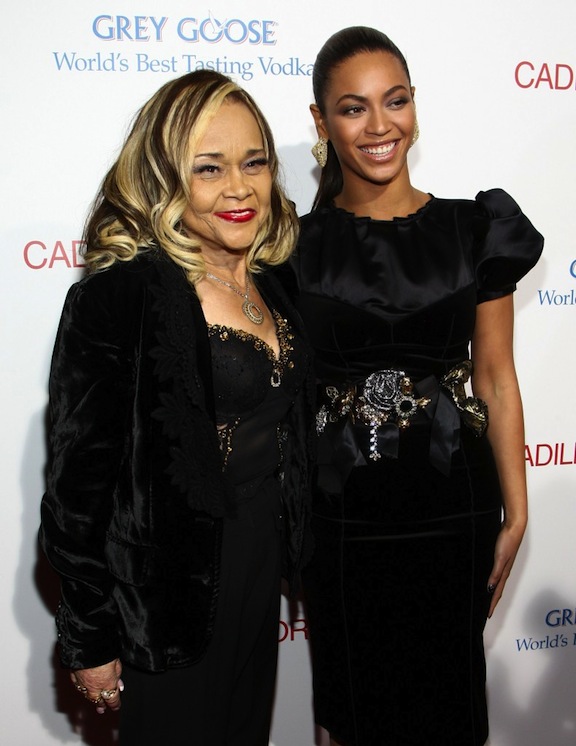 Sad news legendary singer Etta James has been suffering from leukemia and dementia. According to reports, James can no longer dress or feed herself, but still recognizes her children and husband. On top of her health issues, the singerâ€™s son Donto James and husband Artis Mills seem to be fighting for control over her money and medical bills. Apparently, $1 million has been put away for Ettaâ€™s health expenses. Her son wants a court appointed third party to pay his motherâ€™s bills with the money to avoid family conflict, while her husband wants full control of the cash.

Mills says that James stated â€œif she ever became disabled, she did not wish to be placed in an institutional nursing facility as long as they had the money to keep her at home.â€ Letâ€™s hope they get it together soon.