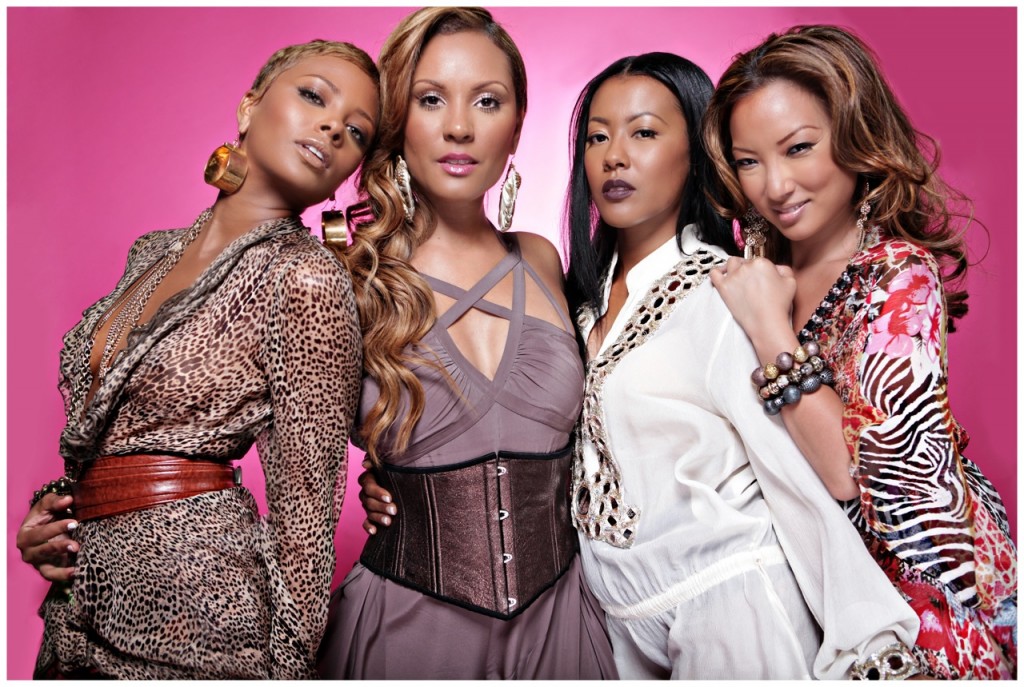 Eva ‘The Diva’ Marcielle has just been given the green light by Oxygen to star in her own reality tv series. The model rose to fame on ‘America’s Next Top Model’ as the winner of cycle 3 and has had success with acting on such shows as ‘House Of Payne’ and hosting Oxygen networks ‘Hair Battle Spectacular’. The series will debut in 2012 and will also star Eva’s friends Denyce Lawton, who also co-starred on Tyler Perry’s “House of Payne,” Nikki Chu, an interior designer, and Kelly Marie Dunn, a talent and brand manager. Read the official press release from Oxygen below.

The â€œEva Marcille Project (wt)â€ is a docu-soap about four beautiful and successful best friends who help each other navigate the tumultuous waters of love, celebrity life, and the entertainment industry. These women are not just another set of beautiful faces; they are also intelligent and business savvy women who are not afraid to push the boundaries in all aspects of their lives. At the epicenter of this group of friends is Eva Marcille (â€œAmericaâ€™s Next Top Model), fashion model, actor, producer and recent television host of Oxygenâ€™s â€œHair Battle Spectacular.â€

Her group of best friends includes Denyce Lawton, an accomplished actress who starred in Tyler Perryâ€™s â€œHouse of Payneâ€ on TBS, Nikki Chu, a dynamic interior and product designer who has designed for several celebrities and major brands and Kelly Marie Dunn, a talent and brand manager who has worked with A-list musicians and pop stars. The â€œEva Marcille Projectâ€ is produced by Ish Entertainment with Michael Hirschorn, Madison Merritt and Wendy Roth serving as executive producers.

Are you excited to see Eva in her own series?