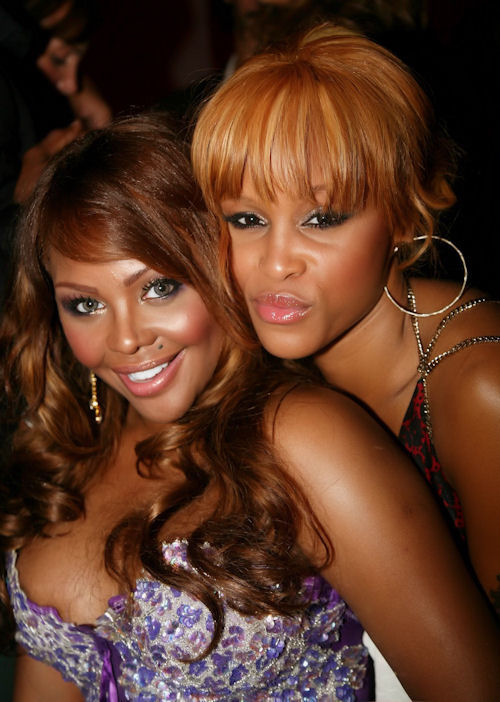 So my girl Eve decided to put her input towards the on going beef between Lil Kim and Nicki Minaj. Surprisingly the veteran came in on Nicki’s defense saying Kim needed to tone it down and leave the lil girl alone. Kim’s a veteran in the game and she doesn’t need to do all the extra mayhem to prove a point.

“I need her to stop. If I was Kim’s friend, I’d be like, yo. Because she’s Kim, period,” Eve said in an interview. “So she never has to feed. She shouldn’t. It’s bad. It’s not a good look. If I was her friend, I’d tell her, yo, just come back bigger and better. The best way to get at people is to do you better than you’ve ever done you. So that’s it…I love it. You know, it’s definitely a nice group of females that’s out representing, but because I come from hip-hop, I need more females in hip-hop,” she continued. “Nicki definitely is holding the flag down, and a lot of people be wanting me to hate just because that’s how girls supposed to do in hip-hop, but I’m loving everything she does. But we need more females, man. There’s too much testosterone in the hip-hop game.”