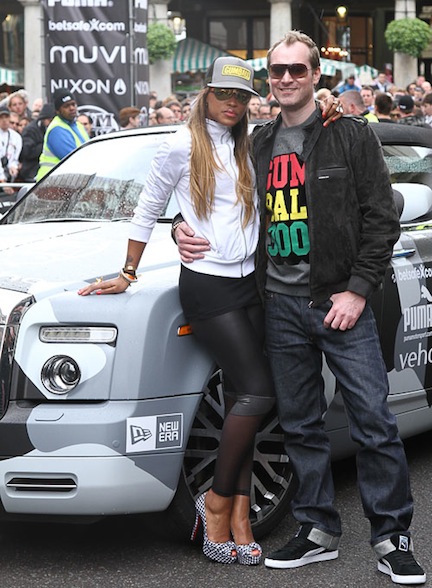 The once first lady of Ruff Ryders, turned actress Eve has now decided she wants to settle down and have a normal american life. Eve now 32, is at that stage where she yearns for a lifetime companionship and children to add to begin her own personal family tree. Currently Eve is dating 39-year-old British race car driver Maximillion Cooper, who founded the Gumball 3000 road rally brand and he is in 100% agreeance with Eve’s plans.

“I want marriage, I want babies, soon, but later.
“I’m seeing someone at the moment. I’m not saying [who it is], but it’s been a year. It’s not a secret. He’s not a music celebrity.”

In addition to the family life she still wants to satisfy her hunger to invest in a solid acting career. That is a personal career fulfillment that she wants to master and explore her acting craft.

“I haven’t read any scripts, I don’t want to, I want to finish this record – that’s like my top priority. I’ve read some stuff but nothing that has really grabbed me at all.
“My dream, dream, dream would to be directed by Quentin Tarantino. I want to kick somebody’s ass or shoot somebody.”