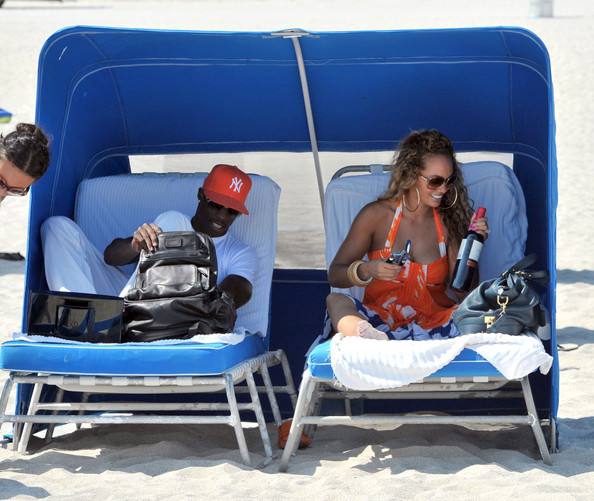 Nothing will come between Evelyn and Chad getting that check as it has been officially released that not only did she link a book/filmÂ deal withÂ Cash Money butÂ the two will alsoÂ star in their own reality show spin off Â after next season of Â Basketball Wives. Although thereÂ were rumors of Evelyn threatening to stop the show she has now agreed to a deal with VH1 that will give her sole control over a reality show based on her life with Chad.Â LetÂ us all say together…Â .. cha-ching! 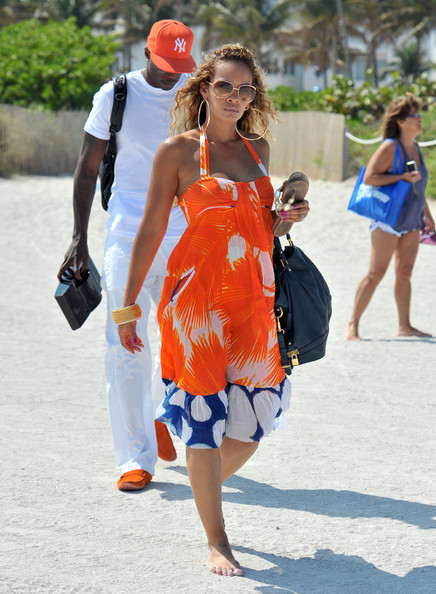 The new reality show offer must have been one the reality star couldnt refuse and although she has been upset with blogs lately who speak bad about her and fiance Chad, her threats to end the show has forced VH1’s hands behind their backs in agreement to allow her the space she needs to not onlyÂ attend Chad’s football gamesÂ but see her daughter off to college. This means that we will be seeing less of EvelynÂ during the new BBW season butÂ she definitely got the Â icing on the cake withÂ receivingÂ herÂ own spin off show. According to TMZ the show will also show viewers Evelyn’s preparation to her marriage with Chad……this shall be very entertaining. 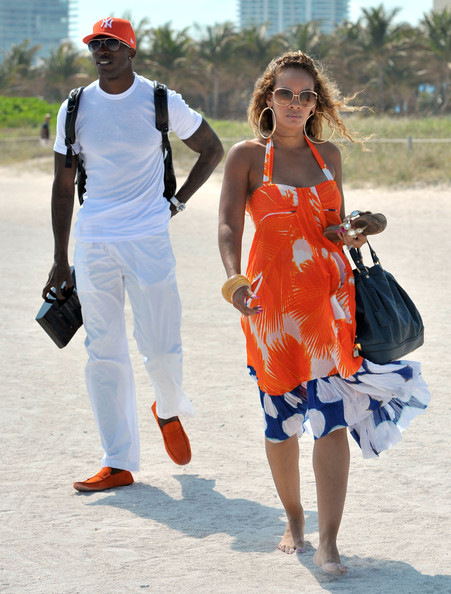 No word yet as to when the new show will air but we canÂ definitely say Evelyn is creating her own franchise and has no plans of stopping anytime soon. Congrats to her on allÂ her new business ventures. Stay tuned for more updates to come.

Singer Mya said she had to LIE about being married to get some PRESS for NEW MUSIC VIDEO... LOL .. Do anything for fame...
Read more