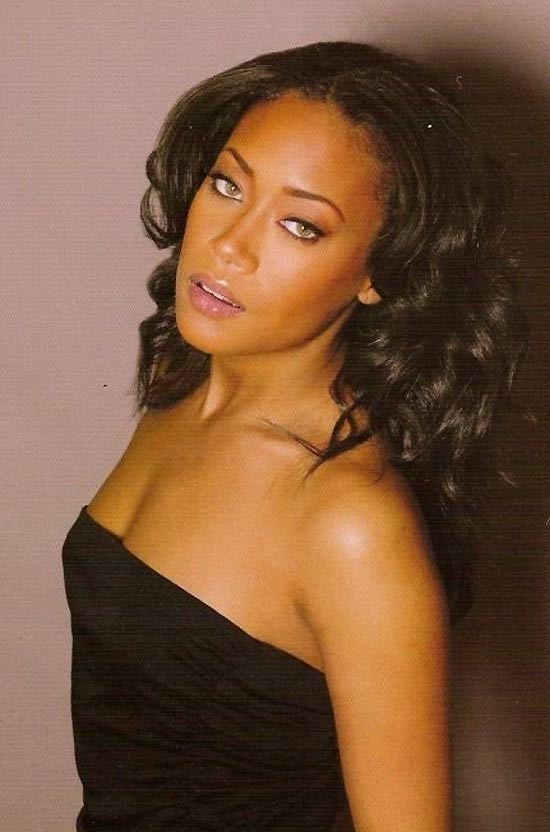 Farrah Franklin, 29, was taken into custody shortly after an alcohol-induced situation and disturbing the peace. Leading up to the event, she tweeted she was out with her family.

â€œIn Culver City having Dinner with my 2 cousins today is both their birthdays,â€

she wrote. Franklin later informed her followers that she was no longer in possession of her cell phones, but failed to make mention of the arrest.

Latwer she talked to tmz about her treatment by authorities.

â€œI was manhandled by the arresting officers â€¦ There were no female officers on duty and I was required to take off my top and treated unfairly.â€

Franklin is now vowing to take her case to court. In a post on Twitter.com on Monday, she writes,

Farrah currently is in the studio and has a new album to debut sometime this year.