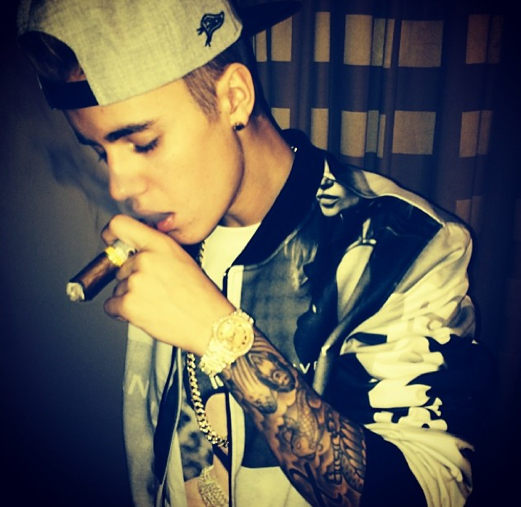 She is the one who gave him the prescription medication he took shortly before his DUI arrest.

According to TMZ, the cops grilled Bieber on what substances he had ingested before his arrest. He admitted that he was under the influence of Rx meds for anti-anxiety.  Justin also admitted to being under other influences like weeds and alcohol too. 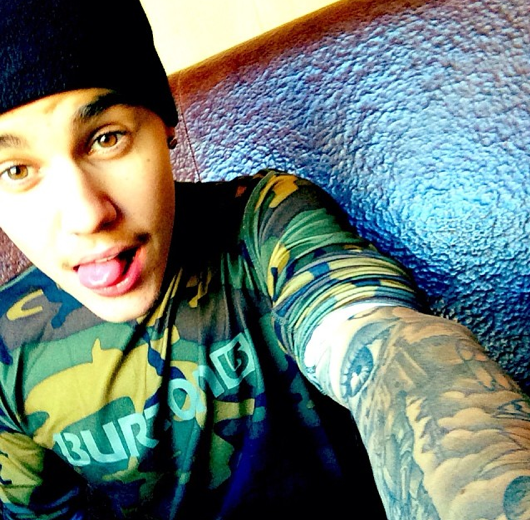 See Justin has been giving the police several reasons to invade his house, and that’s exactly what they did.

When the police asked Justin what did he take, his response was that he didn’t know because he just takes whatever his mom Pattie gives him.  If Bieber does have a valid prescription , the presence of the substance in his system probably won’t be held against him. 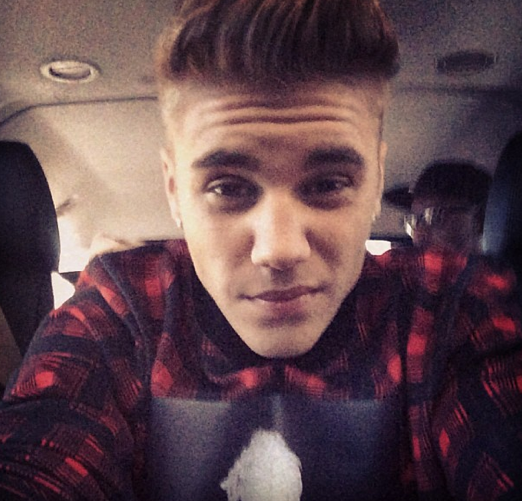