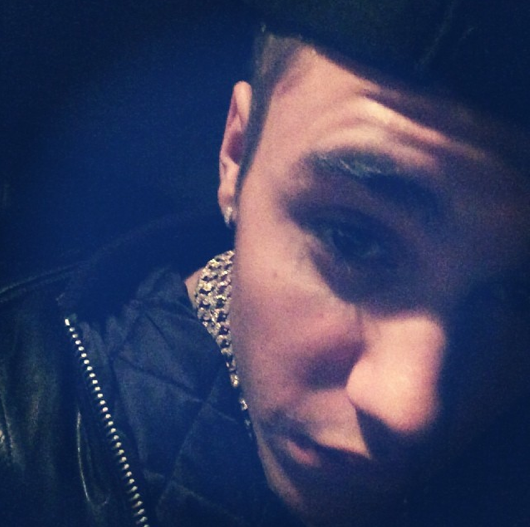 We just can’t get enough on Justin Bieber. Check to find out the new information on his toxicology report.

According to TMZ, the Justin Bieber toxicology report from his DUI arrest in Miami Beach is in …

Justin’s urine was tested right after he was busted for driving under the influence on January 23 … and it shows there was THC and Alprazolam in his system. What this means is that he tested positive for marijuana and prescription medication. 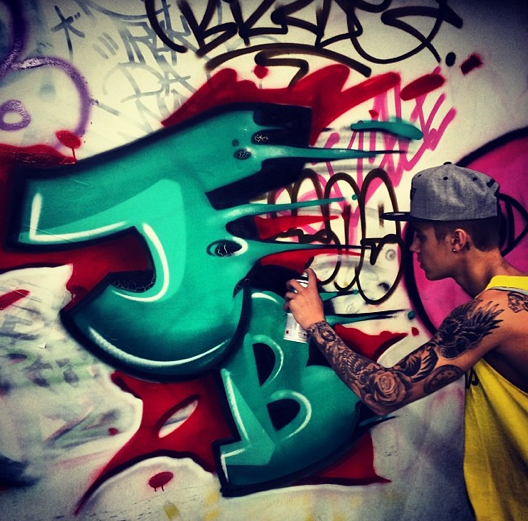 This aligns exactly along the story that he told the police …

Just in case you didn’t know, Alprazolam is the key ingredient in Xanax, which is the prescription anti-anxiety medication.

The report also shows that Bieber tested NEGATIVE for cocaine, opiates, meth and other drugs.

Justin was telling the TRUTH!!! The report is consistent with the police report where cops say he told them that his mom had provided him with prescription pills.

As for the weed, Justin also told cops he had been smoking pot in his recording studio all night long. At least we know that he was raised to not lie about the situations that he gets himself into.

Bieber has pled not guilty to the charges. Also just last night, he posted up a new video titled “Confident”. Have you checked it out yet? Check it out below and tell us what you think.