Things are always spicy amongst the cast of Bravo’s Married to Medicine.  Apparently the latest drama came in the form of a glass-throwing altercation involving cast members from the hit show. 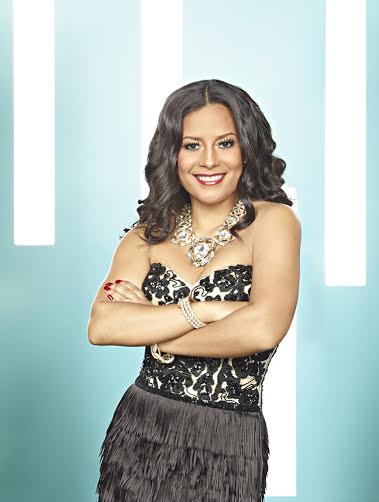 The latest fiasco took place between the prestigious doctors wives on BRAVO’s Married to Medicine. According to theJasmineBRAND.com, an altercation took place between cast members Quad Webb-Lunceford and Lisa Nicole Cloud. As you’ll recall, last season much of the storyline with Quad involved her former best friend Mariah Huq.

Last season, Quad formed a friendship with Lisa Nicole, who was new to the show, but worked in fashion. Apparently, the friendship has quickly fizzled and this season the two are coming for each other’s necks, literally.

Sources report that last night, November 5th, the two were filming and got into a heated argument, when things got physical. Allegedly, during the altercation, Lisa Nicole threw a glass of water at Quad’s face. Harmless, right? Our sources say that the glass actually cut Quad.

Wow. We’ll have to see how this one pans out. Do you watch Married to Medicine? Will you be tuning in to see Quad’s latest beef? Sound off below.