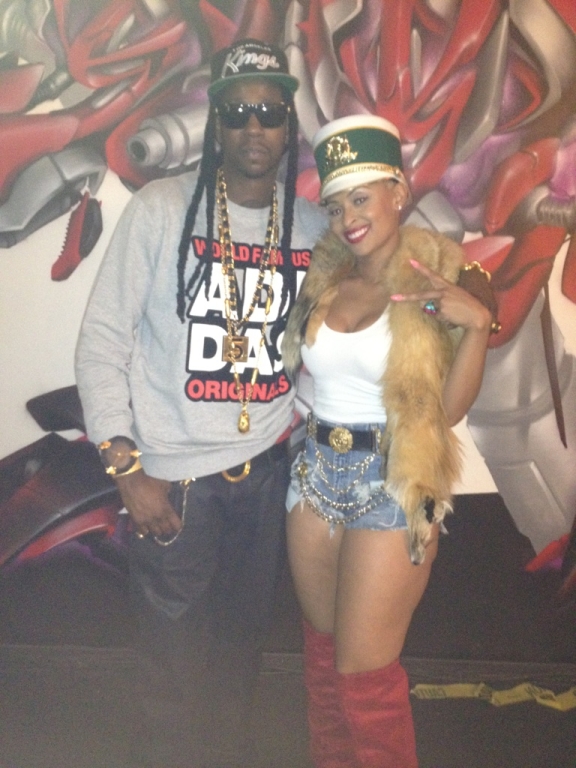 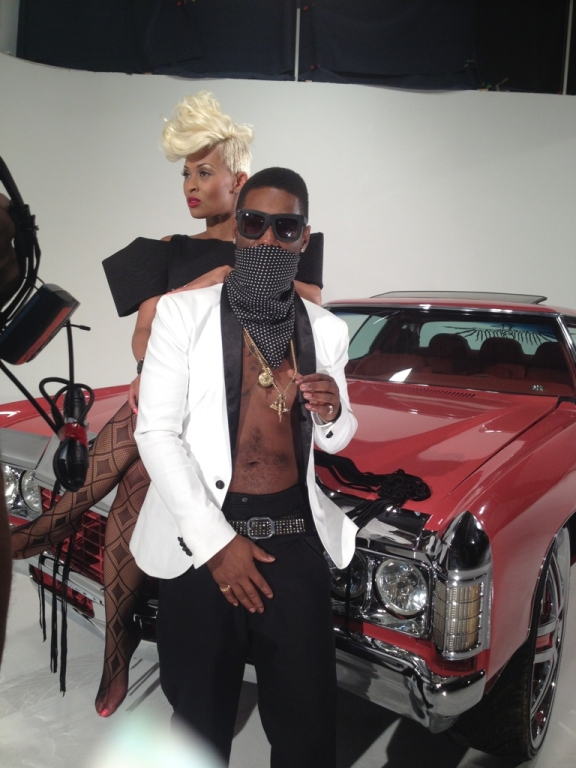 With all the tools at her side, beauty, a writer and plenty of assetsÂ Tiffany Fox is ready to take the rap game by storm and isn’t taking any prisoners. Â As her buzz is climbsÂ Tiffany Foxx is delaying and is coming with a Halloween release date mixtape called,Â Yellow Tape, that will featureÂ other females such as Lola Monroe and the group June5th.

Check out some behind the scenesÂ photos on video set of her banging single Phantom of The Opera with Tiffany Foxx, 2 Chainz and Â Bangladesh: 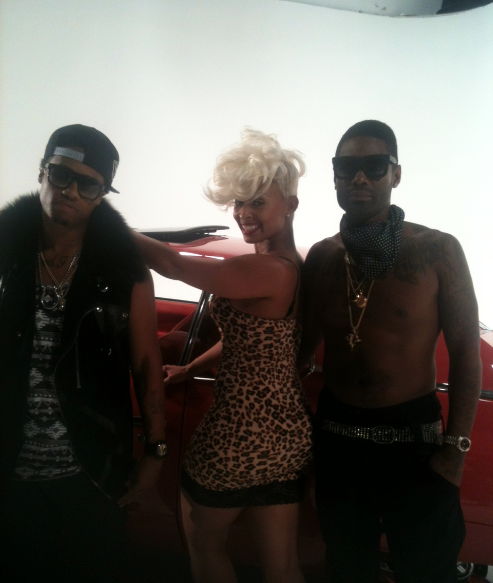 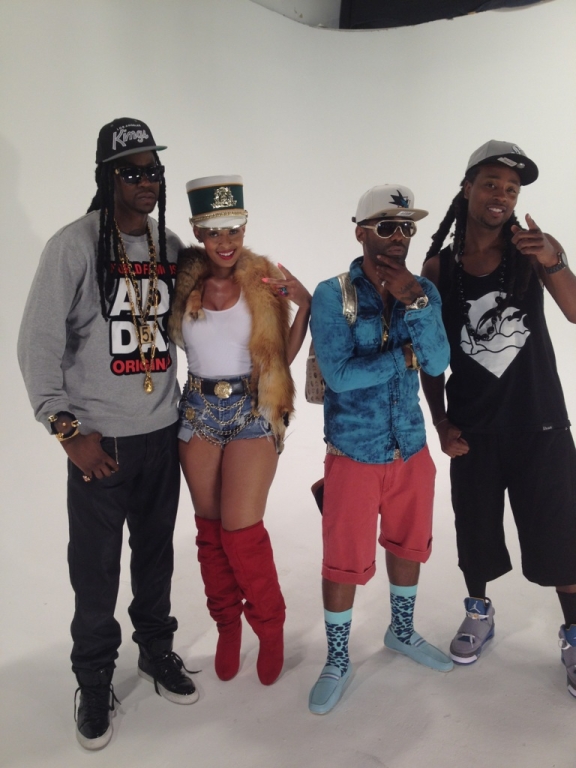 Check out the behind the scenes of Tiffany’s, Yellow Tape, photo shoot: