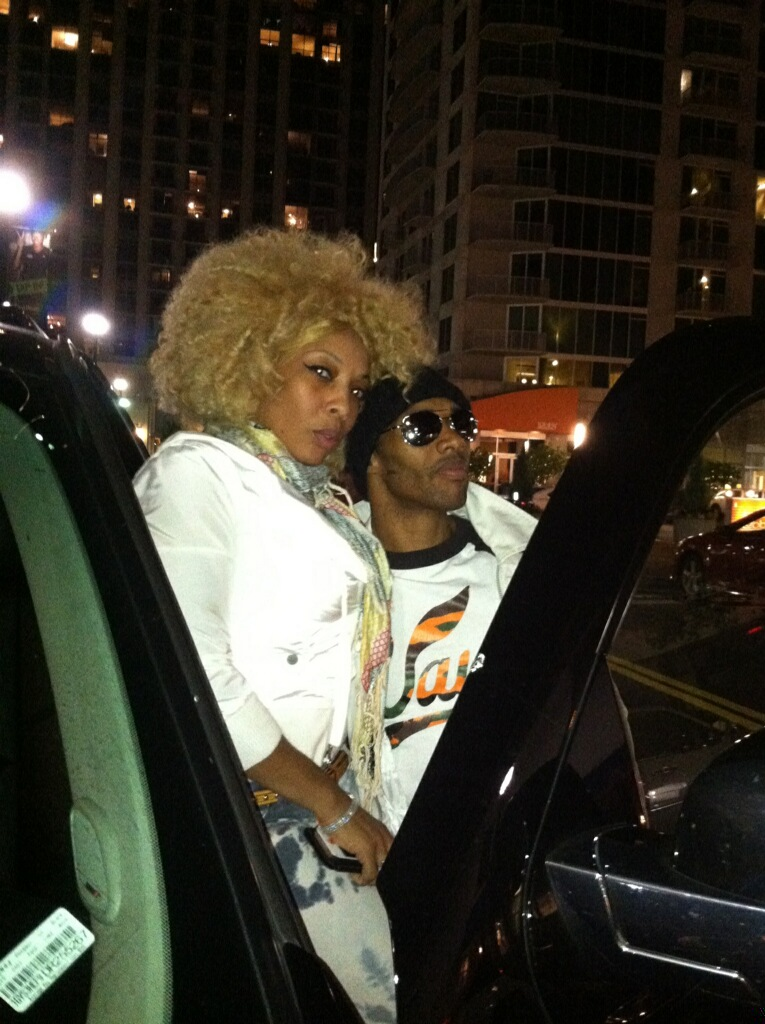 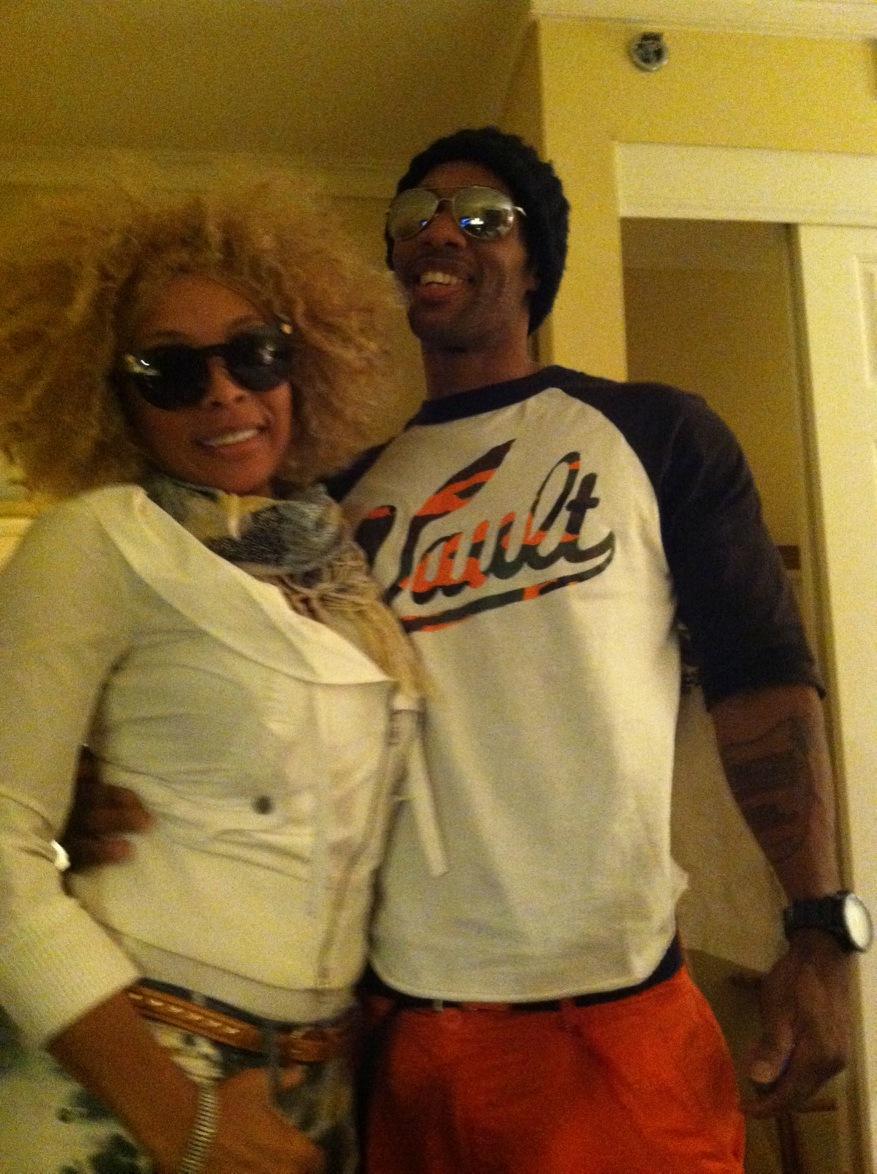 Last week we broke a story about our home girl Mimi Faust’s on again off again boyfriend Nikko being spotted with a mystery woman named Ms. Own It Mejure.
Well we have more information that seems really dramatic.
Is Mimi in another love triangle? well we have more information to share!
Check it out!
It appears, as if things are heating up in the Nikko, Mimi, and “Ms. Own It Majeure” love triangle. After photos surfaced of Nikko having a secret rendezvous at The Chateau Élan with Ms. Own It Majeure over the Memorial Day weekend, Mimi didn’t take to well to it all and starting deleting all pictures of Nikko from her social sites. 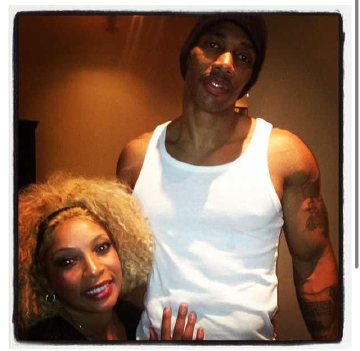 Ms. Own It Majeure is said to be the Grand daughter of Josephine Baker. She’s also filming a reality series titled “First Cousins” featuring her and her cousins, being produced by Ralo Wonder. She’s been around for a minute and runs with a tight-knit group of high rollers.

Nikko was first introduced to Ms. Own It at a gathering hosted by Ralo Wonder and his fiancé Crystal Mocahantas at The Chateau Élan. 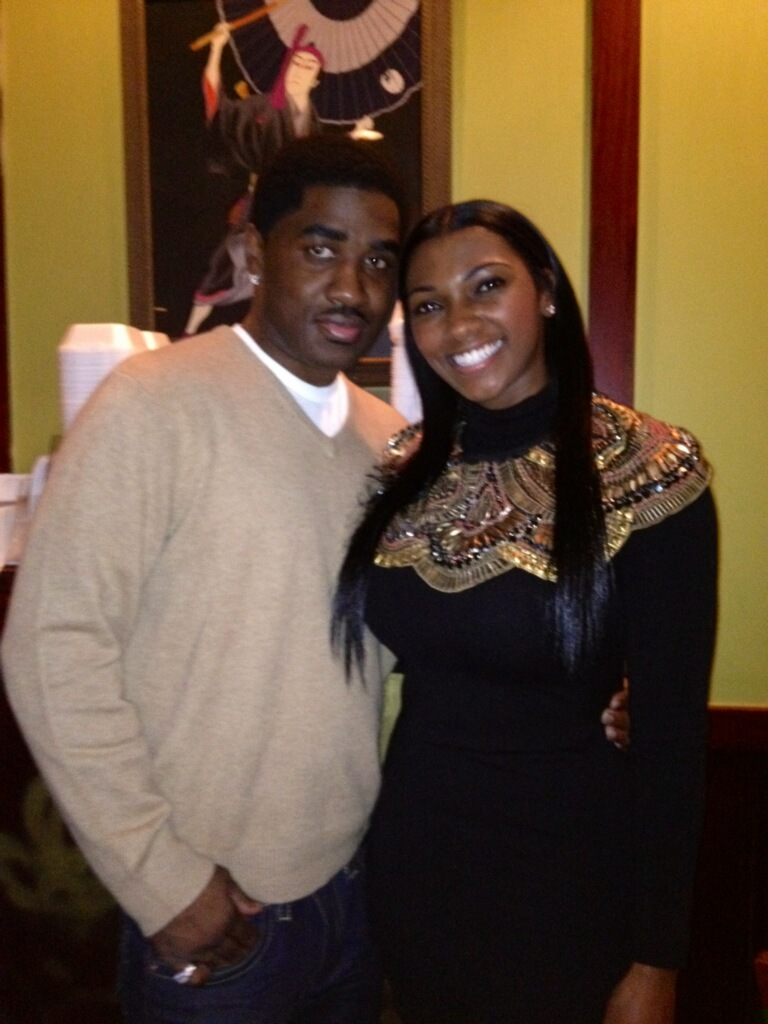 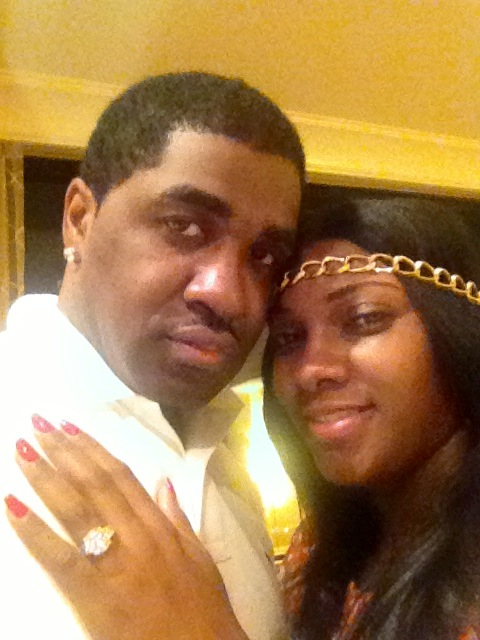 A mutual friend, Madison Shannon Kelly who was there filming a reality show titled “Get Rich Girls”, Madison is a recovering gold digger who knows Mimi and used to run with the infamous BMF. She also has close ties to Scrappy who she works closely with and is also a high rolling Madam of sorts. As far as Ms. Own it goes she says she “will be making a statement soon to shut all these fake ass bitches down”. 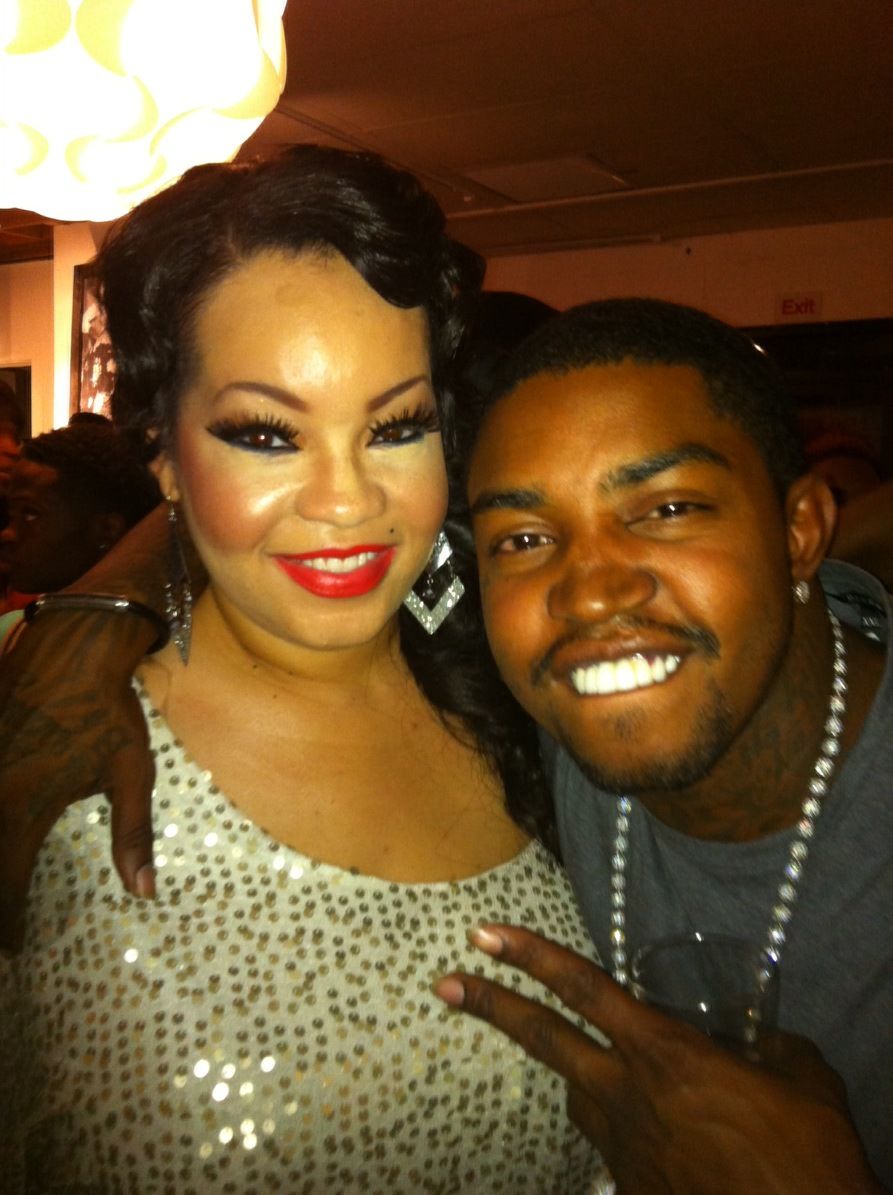 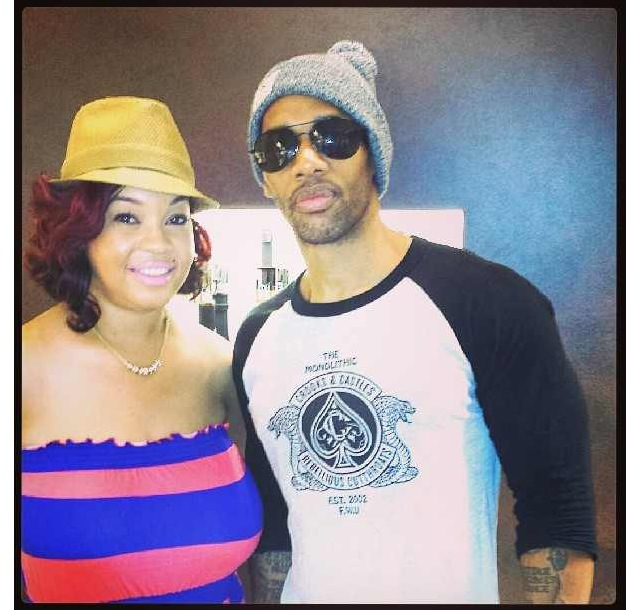 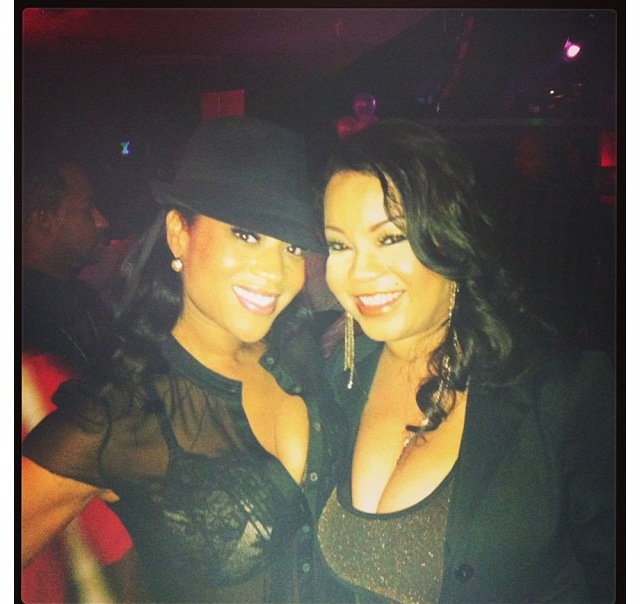 Stay tuned as this heats up and sizzles hotter than a summer BBQ in August!!