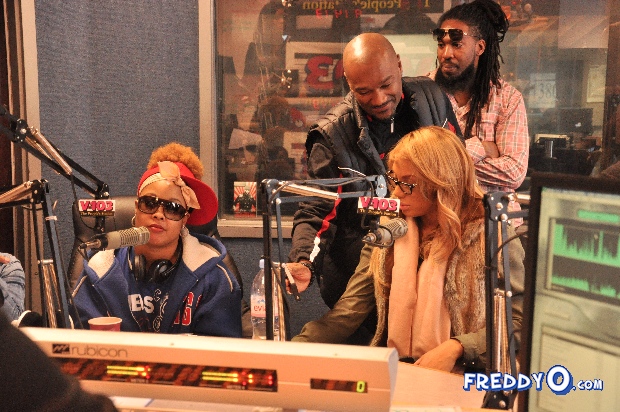 The lovely lady behind the new single, Love & War, Tamar Braxton stopped by Atlanta’s V-103 with Ryan Cameron to promote her newest single and video. Da Brat was also in the building. Check out more photos inside. 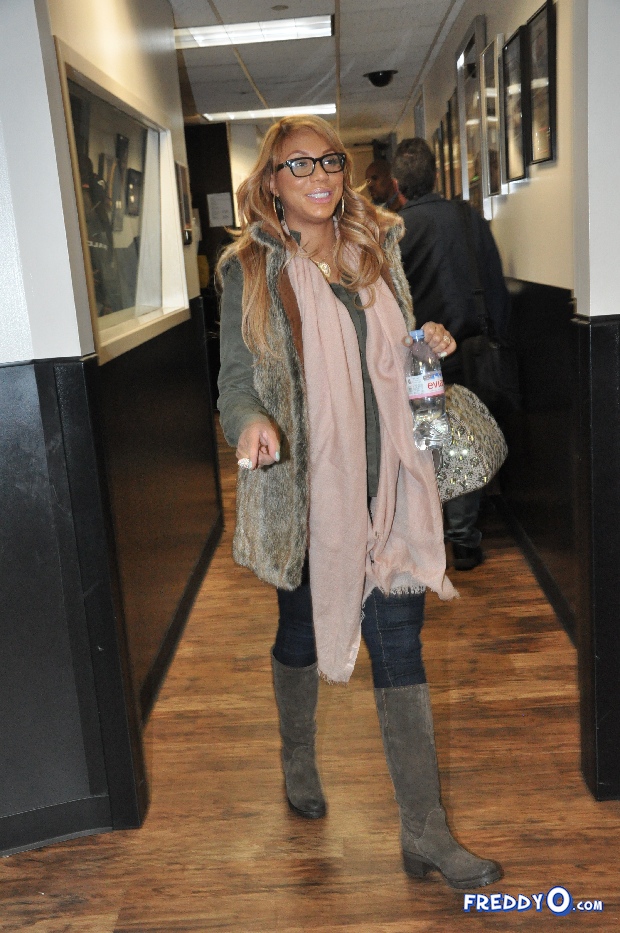 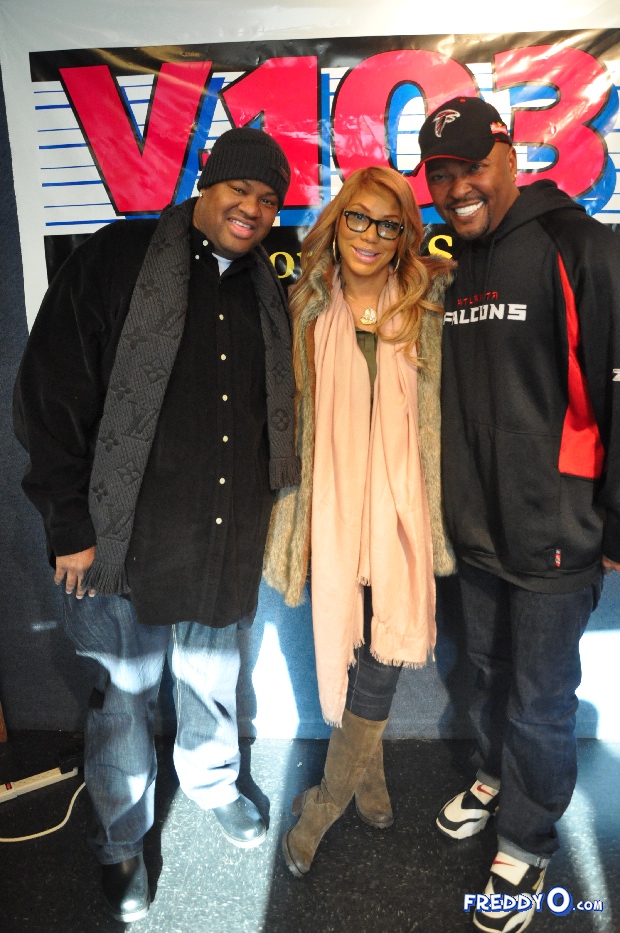 Tamar was escorted by her hubby Vincent of course. 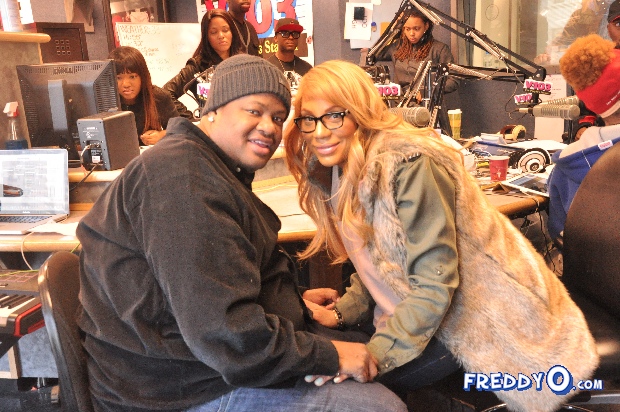 She promoted her new single ‘Love & War’ and the official video which was released last week. 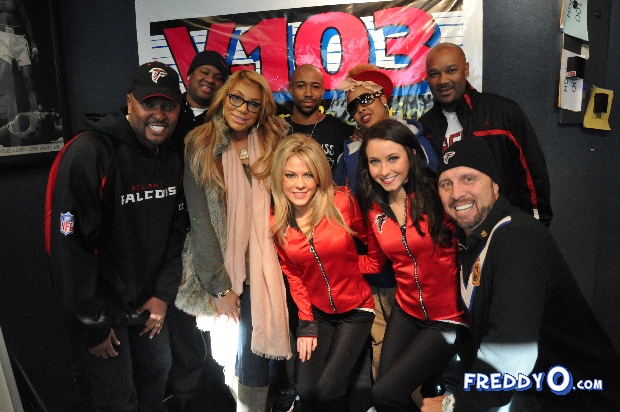 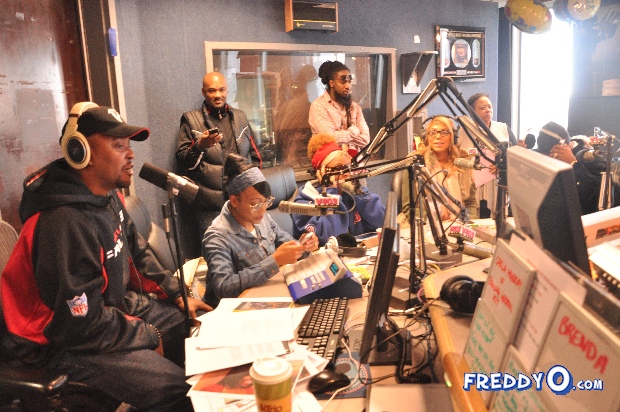 Da Brat was also in the building at V-103. She will join the rest of the So So Def team as they bring a reunion concert to Atlanta in February. 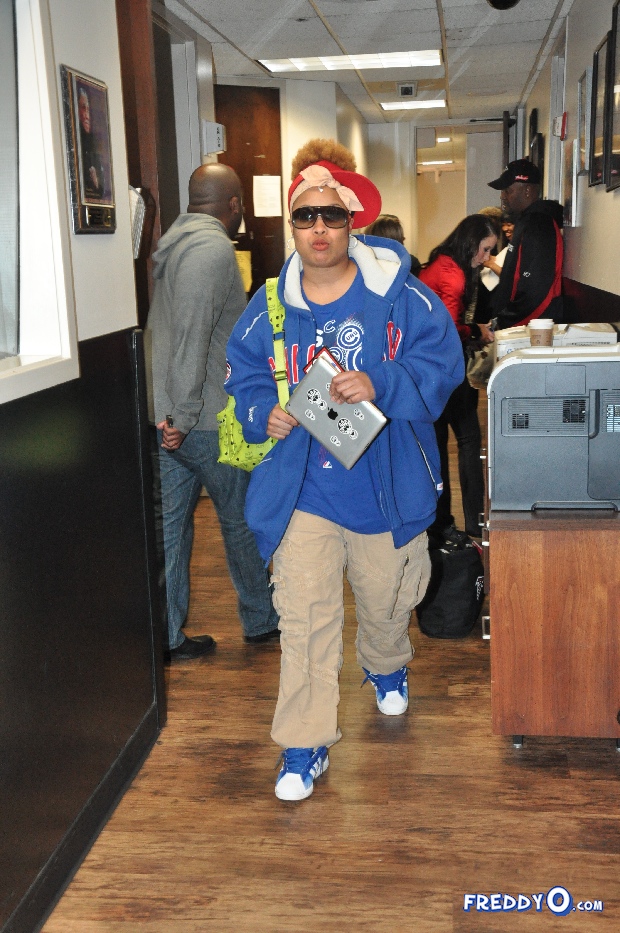 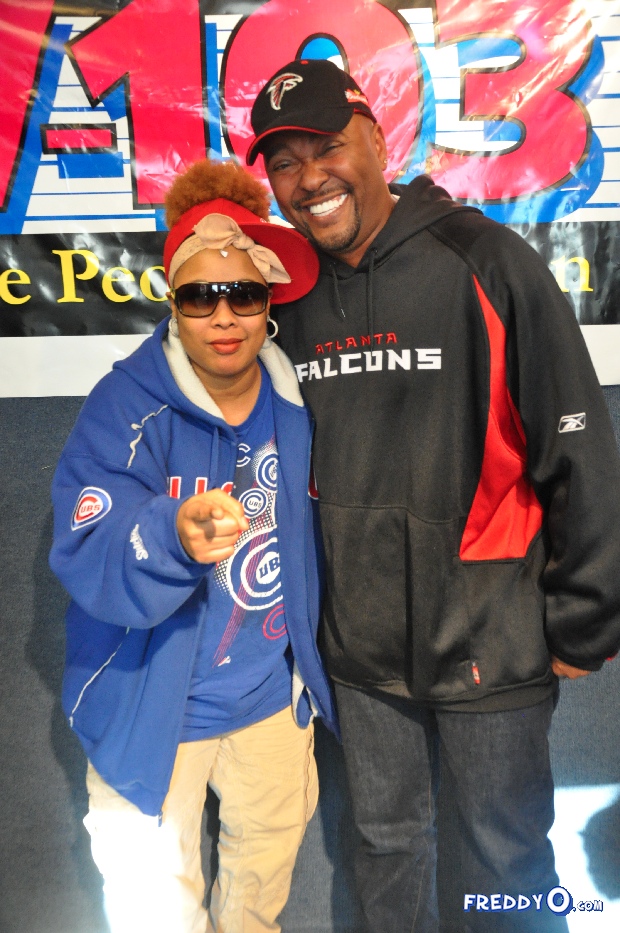 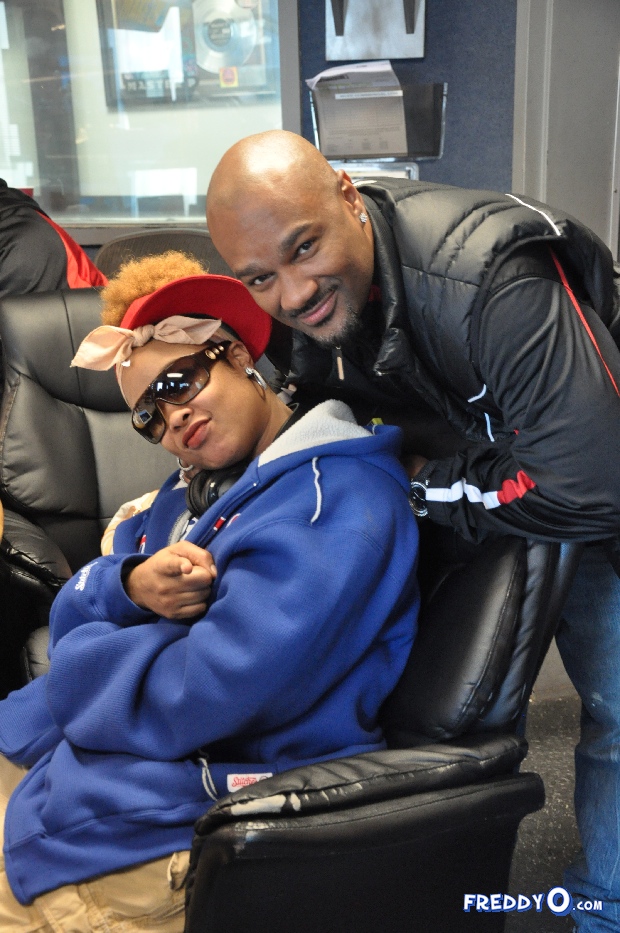 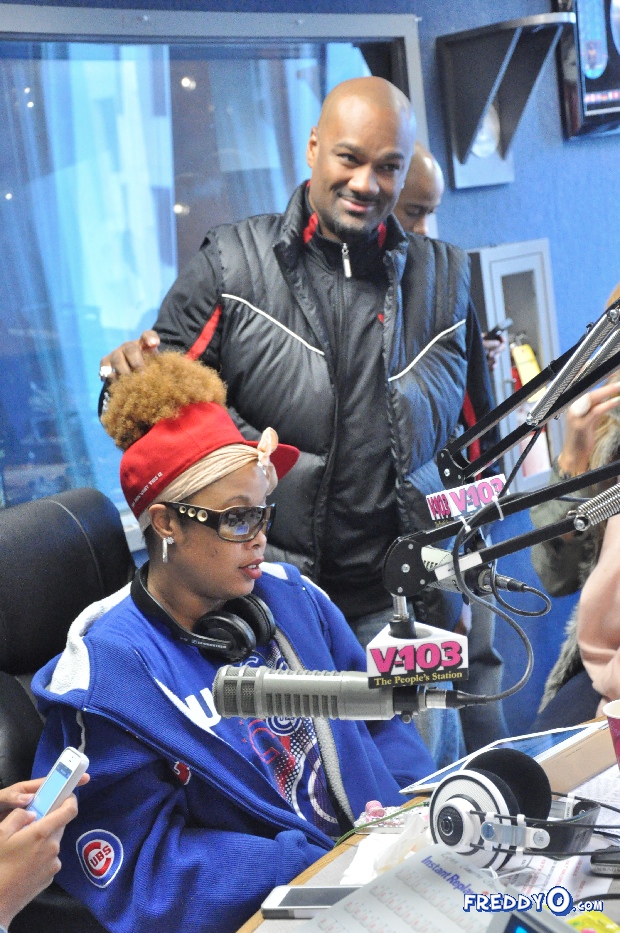