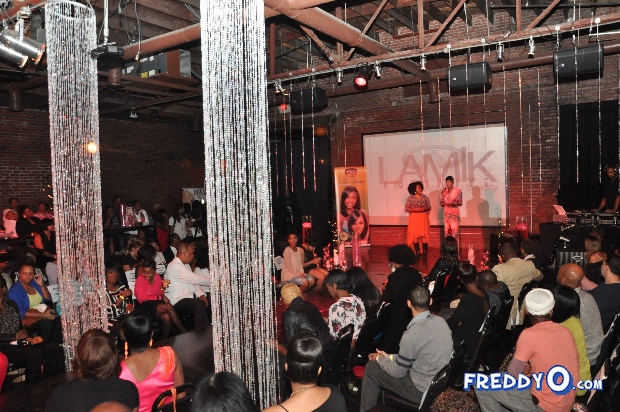 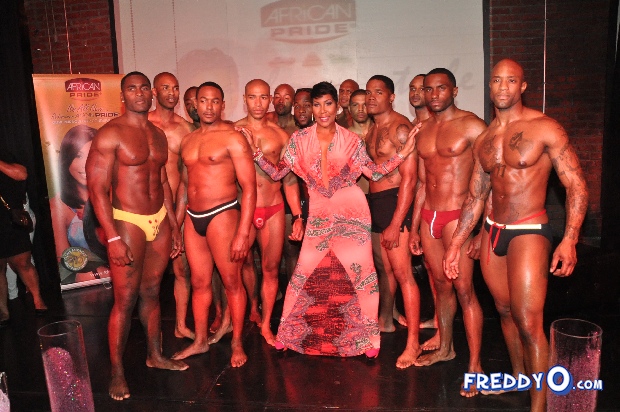 Hot Tomales is not even close to describing the spectacular event that took place last night. I attended one of my favorite homies and radio personality Â Ebony Steele of Foxâ€™s Dish Nation and nationally syndicated Rickey Smiley Morning Show.Â  She celebrated her 5-year breast cancer survivorship with the Bare Chest for Breast Cancer Runway Show at 595 North Venue & Lounge with proceeds to benefit Susan G. Komen Circle of Promise. This was definitely the place to be where they “Bared” it all from showing support to awarding door prizes and even presenting an all Male Runway Show. 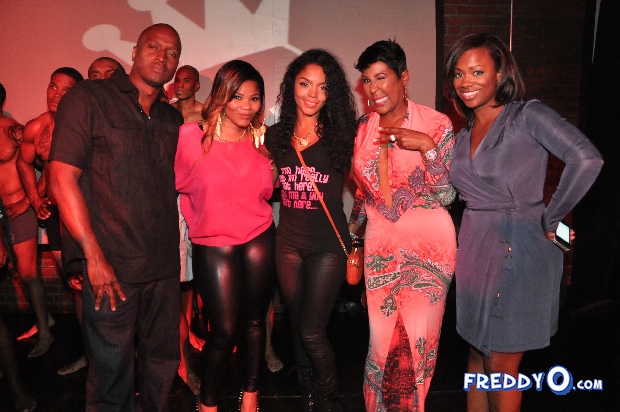 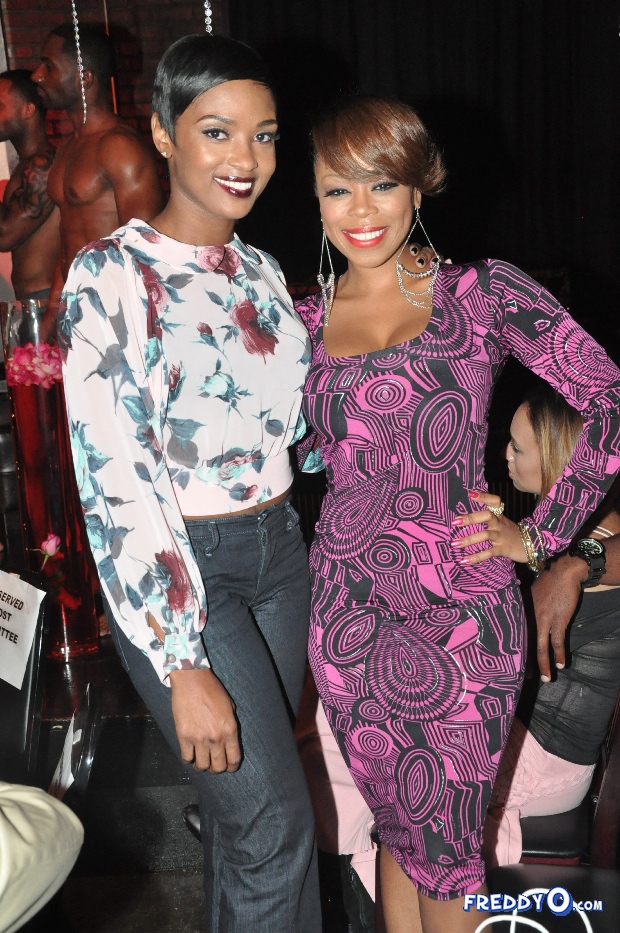 Posing above is the fabulous Ariana DavisÂ (LHHA)Â and Shay “Buckeey” Johnson (LHHA) showing support with a hint of Pink Pride. 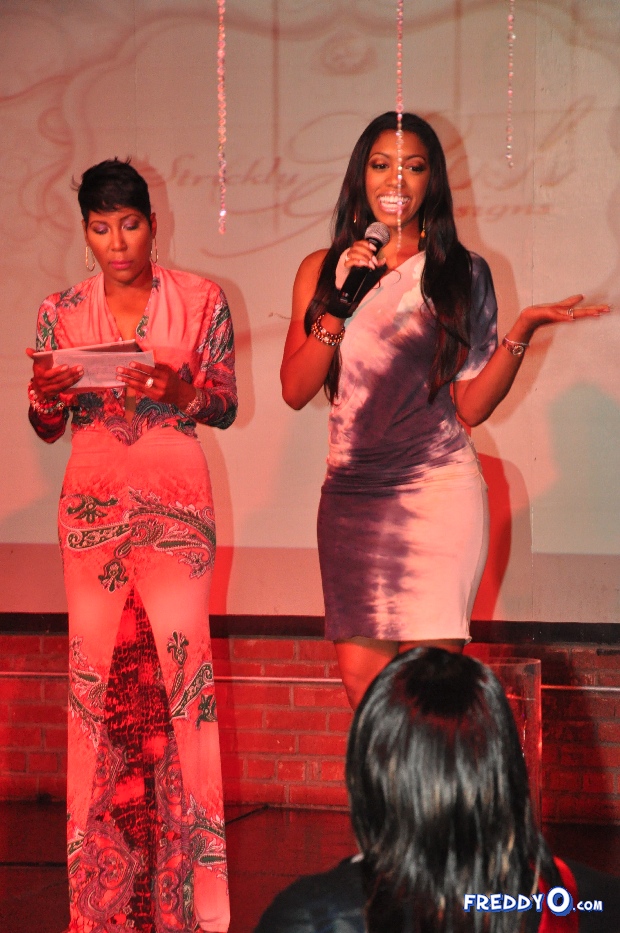 As the fly-est woman in the room,Â Ebony Steele(Hot 107.9) reviews a few key things whileÂ Porsha Williams-StewartÂ (RHOA) expresses her personal passion behind supporting this event due to the fact that her father dealt with cancer as well. 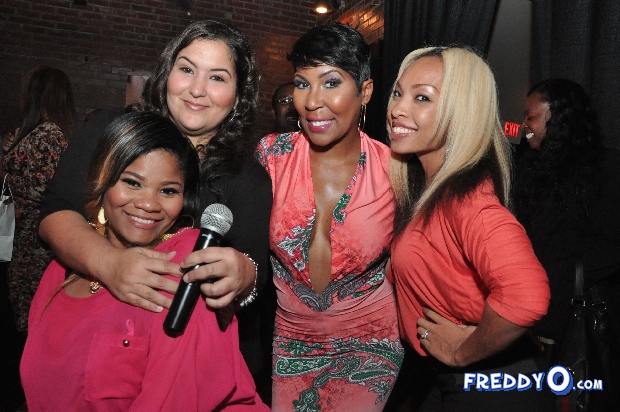 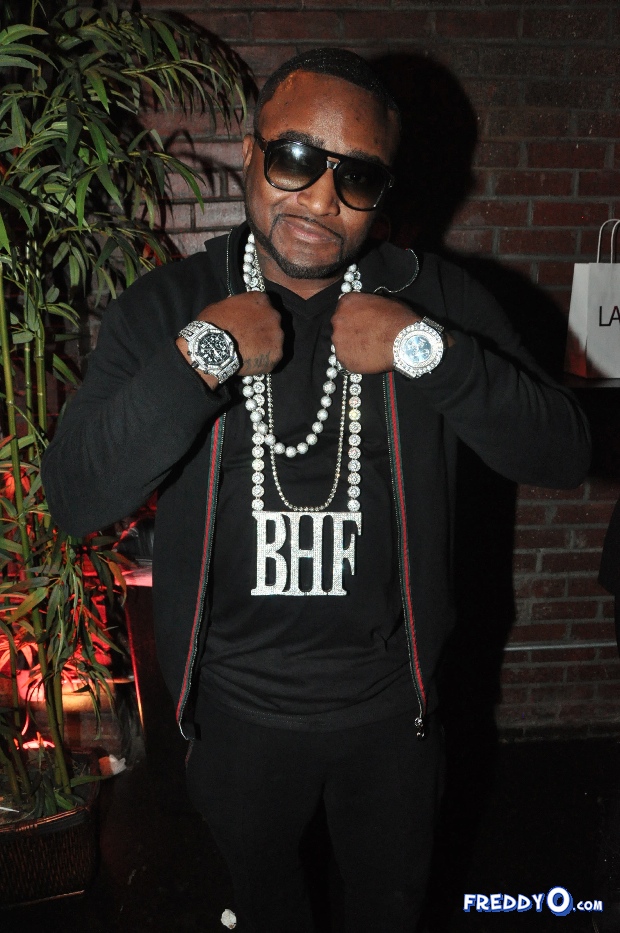 Â  Shawty Lo made sure that he gave us a “chill” in this photo. 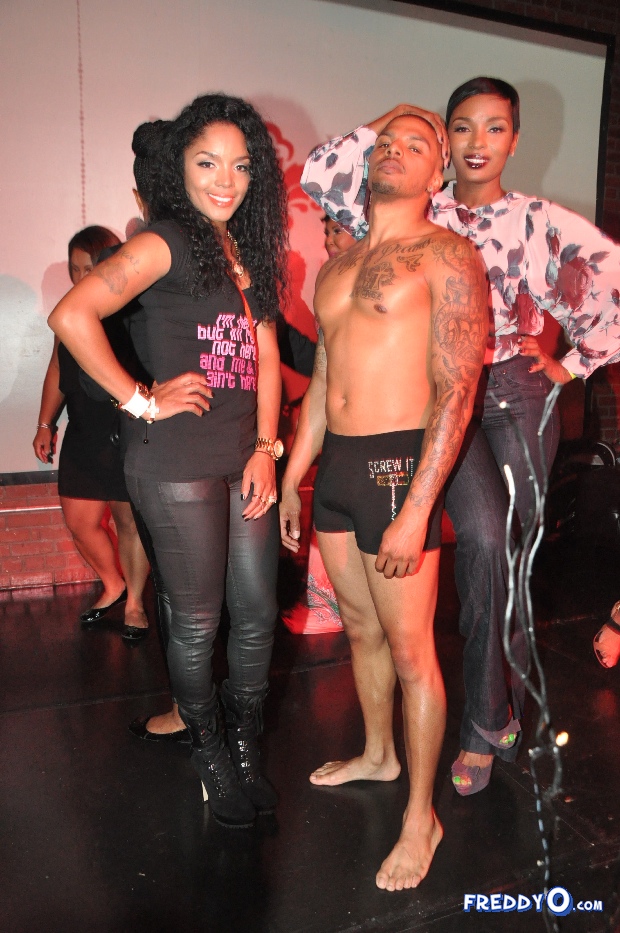 RasheedaÂ (LHHA), a male model, and Ariane Davis (LHHA) caress us with a quick kodak moment. 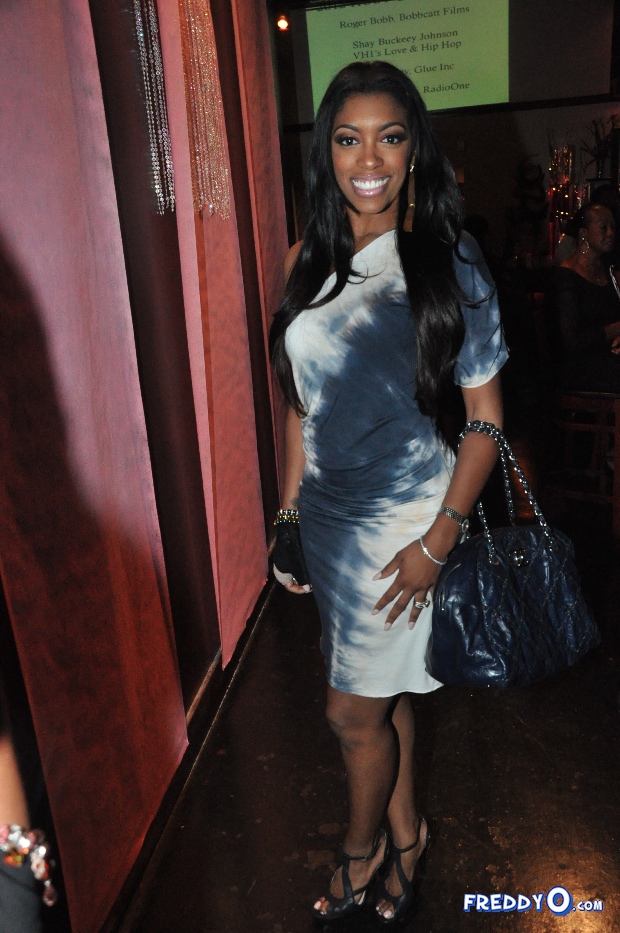 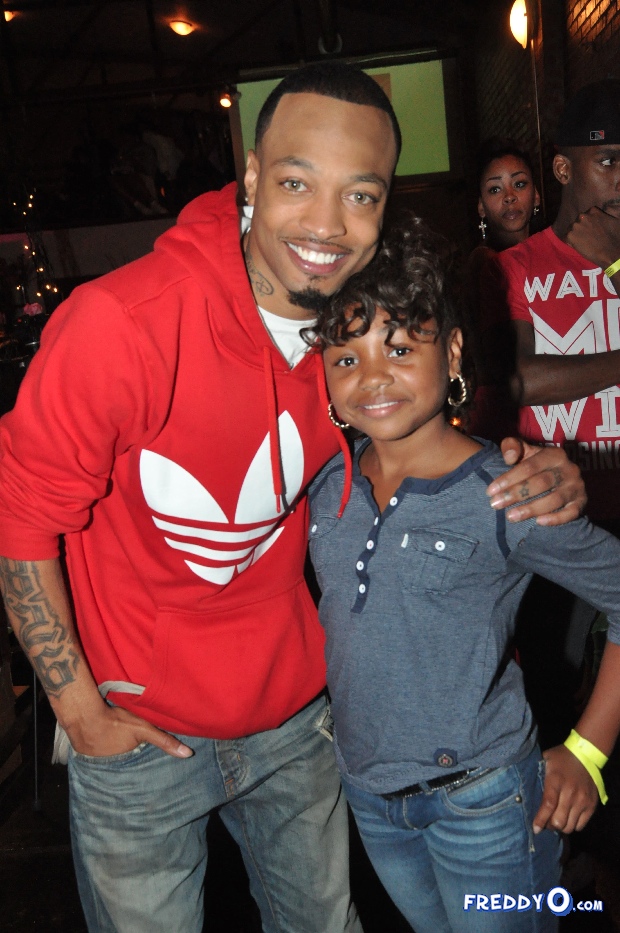