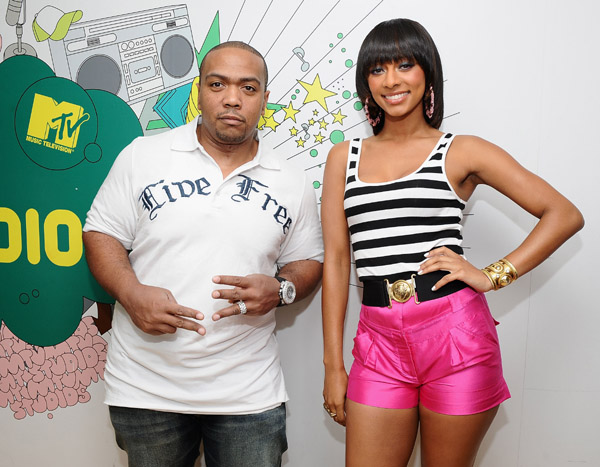 Music producerÂ extraordinaireÂ Timbaland is officially listed as having earned the most top 40 singles on the billboards…since 2005. Since then, his own singles, as well as those he produced for others, have shot him to the top in a relatively short amount of time.

Over the past year, he has a total of 25 singles to chart including Nelly Furtado productions, Justin Timberlake, Drake, Keri Hilson, Katy Perry and numerous others.

Others included in the top five hit makers over the past five years include Stargate, who come in at No. 2 with 22 hits to crack the top 40 on the Hot 100. The Norwegian production teamâ€™s credits include Rihannaâ€™s â€˜Rude Boy,â€™ Ne-Yoâ€™s â€˜Miss Independent,â€™ Chris Brownâ€™s With Youâ€™ and Beyonceâ€™s â€˜Irrelaceable.â€™