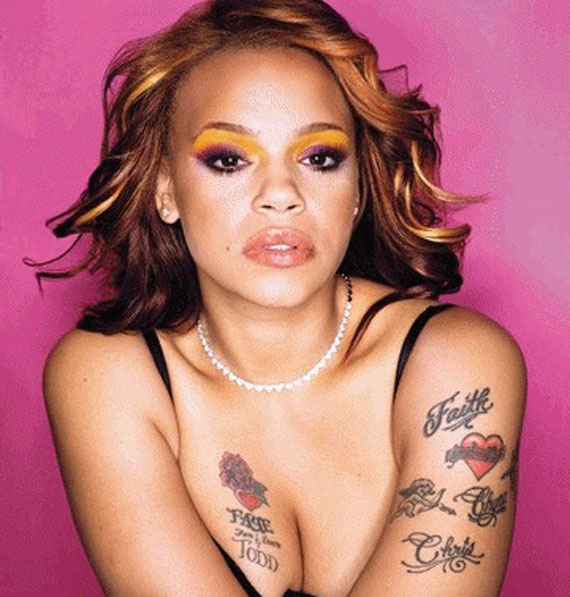 Faith Evans is amongst the longÂ list of celebrities who are no strangers to driving under the influence. According toÂ  TMZ, the singer was stopped at a DUI checkpoint near the Marina Del Rey section of L.A. when officers detected alcohol.Â  Evans was then arrested and booked on suspicion of DUI but she was eventually released Sunday morning. Did she get a nose job? Anyhow, listen to the new track of her upcoming album.Â  This sounds like PR will have to do damage control because her new albumÂ “Something About Faith” is scheduled to be released after 5 yearsÂ  on October 5th.

What do you all think about it? –
This is another post by Courtney L.