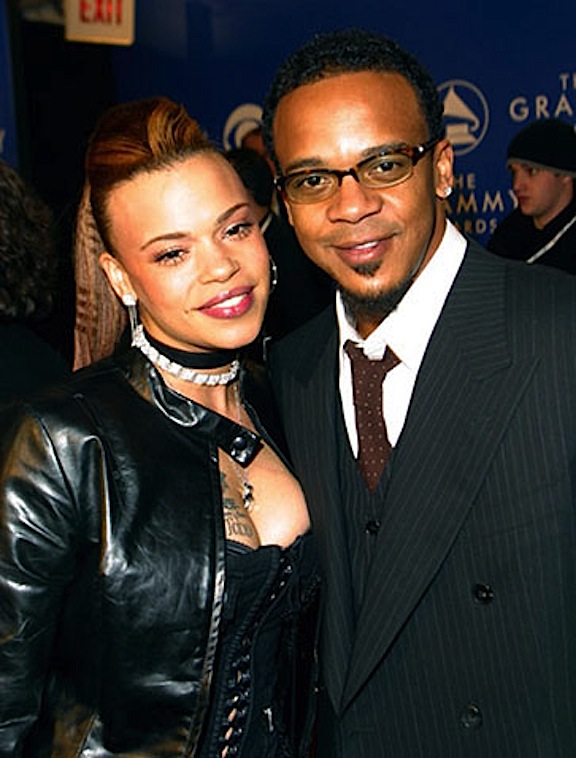 Her marriage has apparently been over for several years, but R&B singer Faith Evans has just now gotten around to pulling the plug. The 37-year-old filed for divorce from music executive Todd Russaw on May 17 in Los Angeles County, after almost 14 years of marriage.

Citing ‘irreconcilable differences’ in court papers, the soul music songstress also requested custody of the two children the couple have together, Joshua, 13, and Ryder who is four-years-old. Faith and Todd married in 1997, but according to the divorce petition, the couple separated in December of 2005.

The 2005 date has raised several questions, because Ryder was born in 2007. Faith is asking for joint legal and sole physical custody with Todd having visitation rights. She has also asked the court to reject any claim of spousal support. According to The Detroit Press and public records, the IRS filed a $36,360 lien against Faith March 4 in New York.

Before that the IRS filed a $119,821 lien against her on February 16 with the Los Angeles County Recorder of Deeds for her home. There is also a previous infraction for $204,000 filed against her by the state of New Jersey on Oct. 30, 2008. According to sources, Evans is worth an estimated $20million dollars.