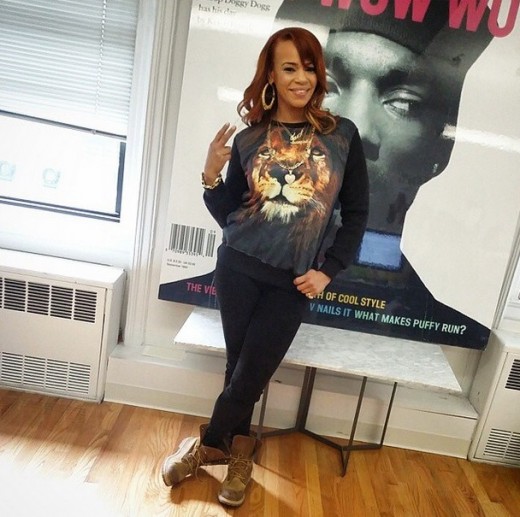 Vlad TV has released an interview of Faith Evans where she states that after a recording session was over she went into Tupac’s hotels to obtain her check and was propositioned by the Death Row artist. Click More for details.

During the interview Faith states…
“I went to the studio and saw a lot of Death Row people. I played it off and played it cool even though I didn’t think that was a good look, just because of the fact of the Suge and Puff situation.”

She goes on the say that she was owed 25,000 and went to Pac’s hotel room to retrieve her funds when he made the request.

“In a very surprising, and offensive way, for sure,” Evans says in the interview. “By that time I think it was pretty clear to me that that was kind of like a plan. Like, ‘You’ve been got.’ I allowed myself to be played and get into this situation, because this is totally not how I operate. That ain’t how I do business and that was not up for discussion. I was in LA to make my money. I’m very much about the coins.”

Faith is also gearing up to release her long awaited duet project with her deceased husband The Notorious BIG by the name of The King & I.