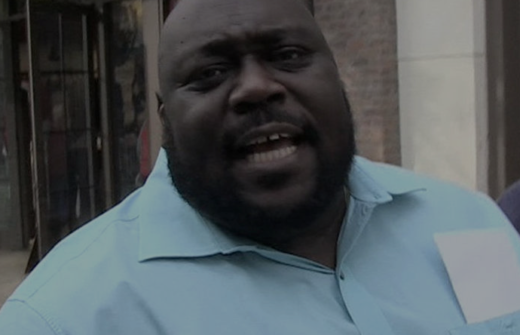 Faizon Love got busted for fighting a valet right after touching down at an Ohio airport.

Law enforcement sources tell us the incident went down Tuesday afternoon at John Glenn Columbus International Airport. The 48-year-old comedic actor allegedly got into a physical confrontation with a valet attendant over how much he was being charged. 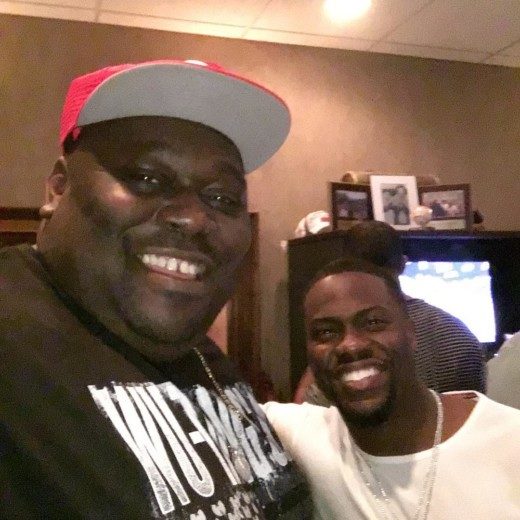 We’re told the employee suffered minor injuries. Faizon was arrested for misdemeanor assault, and he’ll remain in jail until his arraignment on Wednesday.