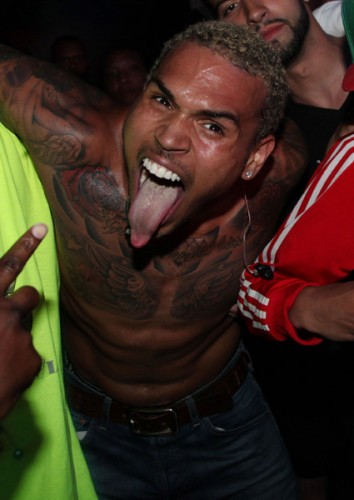 Chris Brown is the latest victim of a fake concert promoter. A company called EJ Media Group pretended to be Chris’ booking agent and scheduled a November 10th concert at Vancouver, British Columbia’s Pacific Coliseum. The show was announced to the public on Tuesday, but Chris quickly sent out a tweet letting everyone know it wasn’t really happening. Reps for the pop star say they were alerted to EJ Media’s actions after being contacted by the Pacific Coliseum. The venue reportedly wired money to EJ Media in order to secure the performance. Chris’ legal team has since sent EJ Media a cease and desist letter, demanding that they return the Pacific Coliseum’s money.

Chris Brown is currently out on his “F.A.M.E.” tour. He will be performing tonight at the 1st Mariner Arena in Baltimore.