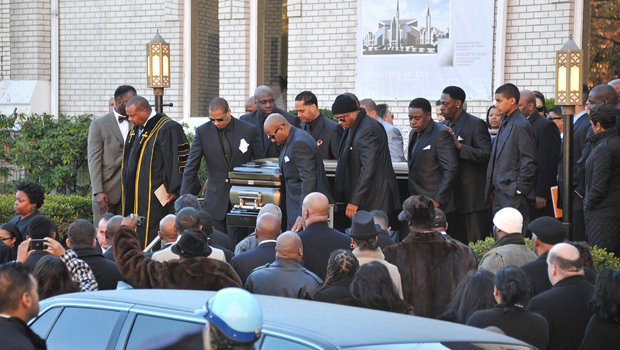 Rapper Heavy D,Â who passedÂ unexpectedly fromÂ complications withÂ Â pneumonia,Â was remembered through laughs and tears at his funeralÂ service this weekendÂ with family and friends in attendance.Â  The funeral service was held in his hometown of Mt. Vernon, New York and celebs including Usher,Â Diddy, and Jay ZÂ came out to pay respect to a manÂ that has inspired so many careers.Â President Barak Obama even wrote a letter of encouragement toÂ those close to the legendary rapper.Â

â€œWe extend our heartfelt condolences at this difficult time. He will be remembered for his infectious optimism and many contributions to American music. Please know that you and your family will be in our thoughts and prayers,â€ read the note from the Obamas,Â which theÂ Rev. Al SharptonÂ  quoted during the service while Heavy D’s only 11-year old daughter stood beside the Reverand. His daughter also made a brave speech telling the attendees her father isÂ â€œstill here, not in the flesh, but in the spirit.â€

The funeral was star-studded with celebs in attendance such as Mary J. Blige, Will and Jada Smith, Queen Latifah, Q-Tip,a nd John Legend to just name a few. Diddy spoke at the funeral and let the audience know how much Heavy D meant to him as a friend. He is quoted saying:

â€œHe became my friend. He became my brother, and Iâ€™m not talking about friend-brother like we cavalierly use the word, Iâ€™m talking about a real friend, a real brother,â€ Diddy said. â€œSomebody I shared my dreams and my secrets with, somebody thatâ€™s been there for me at my lowest point, my darkest hour when nobody wanted to be beside me.â€

Check pictures below from some of the celebs who attended the service. 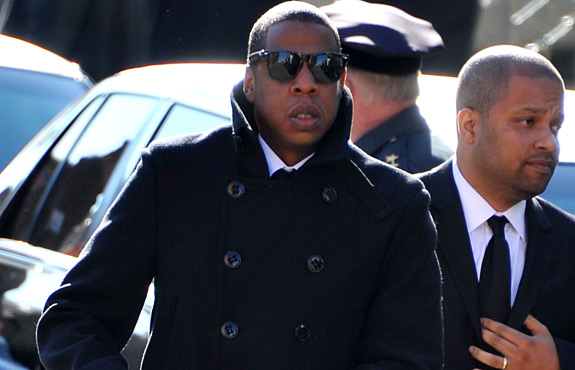 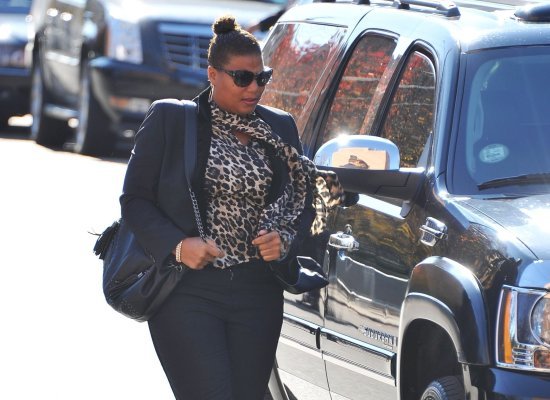 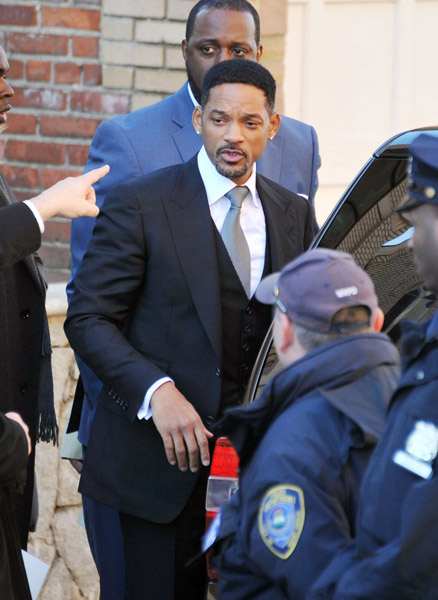 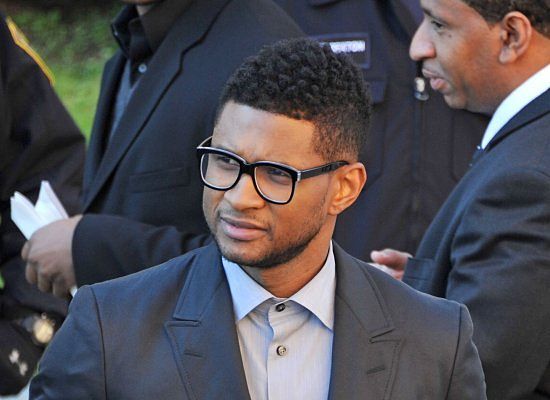 Rest in Peace Heavy D! You will always be missed…..

Dej Loaf hosted an intimate birthday celebration for friends and family at a private location in Atlanta on April 8th, 2021. Some celebs were in...
Read more
Celebrity Death

Pop Smoke, an up and coming rapper, was shot and killed Wednesday morning in what appears to be a home invasion robbery ... TMZ...
Read more

T.I. Will Be Releasing A Book When He Get’s Out Of Jail