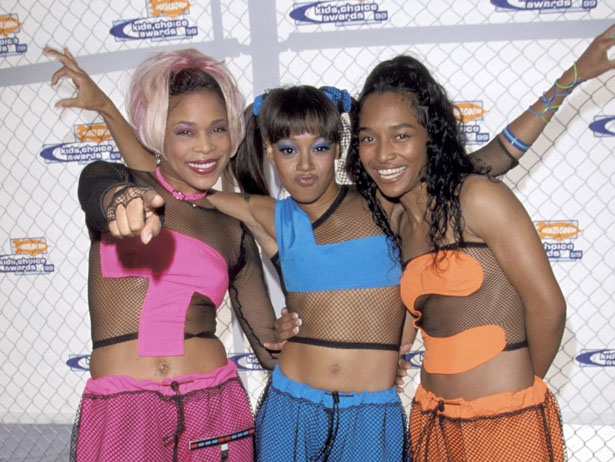 The family of the late Lisa “Left Eye” Lopes is upset about the decision to leave the late singer out of a remix to TLC’s hit “Waterfalls.” 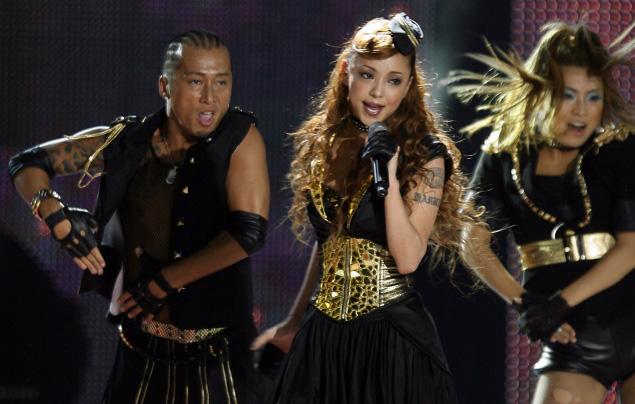 The song is part of a 20th anniversary album released in Japan. The unfortunate thing is that the Lopes family did not know that Left-Eye would be left out of the remix that celebrates 20 years of TLC. Reigndrop Lopes, tells TMZ that she didn’t know about the song “until a fan posted it online.”

The family apparently had no idea the song was being recorded.  She says,

“I mean it would have been nice if they would have given us a heads up  before being surprised.”

Reigndrop Lopes also said her mother was “hurt” by the decision, suggesting  the group isn’t honoring her daughter’s memory.

“Waterfall” remains one of the group’s most popular songs, largely because of  her rap.

Lisa “Left Eye” Lopes died in a car crash while working on a documentary  project in Honduras in 2002.

Some of Left Eye’s lyrics from the rap in “Waterfall”  were said to be engraved on her casket when she died.

What do you think about the remake?