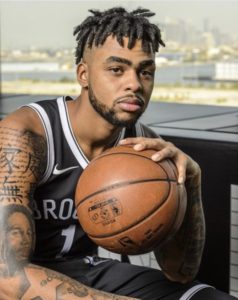 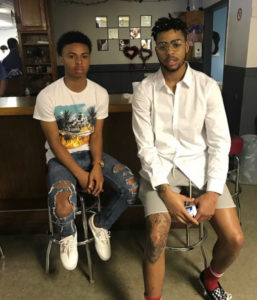 Isaiah Green 16 yr old Class of 20/20 at Atlantic Coast High School is the cousin to D’Angelo without evening knowing him started playing basketball at the young tender age of 3 yrs. old grew up watching his two older brothers of his five siblings play basketball & football adapted to being more passionate about basketball. No matter where Isaiah played or who he played against averaged more than 25 pts per game and earned MVP and AllStar recognition for over 10 yrs. of playing ball and has won several tournaments with every AAU Team he’s been on such as Hoop Dreams with founder Mike Scott, Central Kentucky Magic with Eric, Jacksonville Nets with Mike Caskel and Heart N Hustle with Tony Pullman’s and from leaving Showtime Ballers with Dianne this year Isaiah decided to take his career to the next level now playing for Game Elite with Coach Russ in Jacksonville, Florida as the #4 in the country Isaiah is sure to dominate the court from the top of the key knowing what he did in his sophomore year Atlantic Coast H.S. as the Point Guard after scoring 40 pts. during a game against now team mate Class of 2020 PG FSU commit Naseem Khalid who are now together taking over the rankings as the #4 in the country. As he gets older now people are started to connect the dots and ask if their is any relation between his D’Angelo because you can’t help the resemblance it’s in his genes. 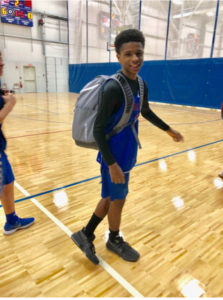 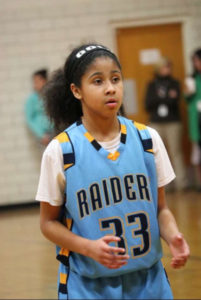 Not only is Isaiah Green in relation to Brooklyn Nets Star D’Angelo Russell on the rise and is coming for that Top Seat as a Professional Basketball player but their younger cousins who are siblings 8th & 6th grader Earl & LaQaya Gold who are both honor roll students are set to keep the torch lit with their outstanding performances and recognition in Louisville, Kentucky & Jeffersonville, Indiana averaging for Earl 12pts & LaQaya 15pts showing them how to hoop as star at a young age Earl Gold being 14 yrs and LaQaya Gold being 12 yr attended River Valley Middle School.
LaQaya playing AAU with Sky Diggs Elite coach name Taijuan
Ej play AAU with Team Loyalty coach name is Dee and both of them snagging the Uncommon Award from Judge Derwin Webb and also playing for the Jeff High Feeder League keep reminding Ky of who they are and what they came to do and at the rate their going looks like their off to a great start. 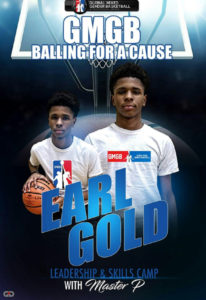 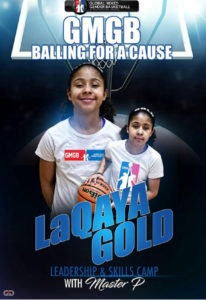 After earning the recognition of being young leaders on and off the court from non other than Master P as LaQaya & Earl was referred by Healing leader of today Christopher 2X was able to play in his “Balling For A Cause” GMGB Skills & Leadership Camp in Louisville, Ky that speaks volumes into the hearts and minds of our youth of today giving them purpose of balling on and off the court. After the camp their performance was so outstanding that LaQaya & Earl and another student in attendance were asked to be the face of the cause and was able to be on the billboard during March Madness. 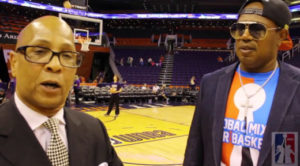 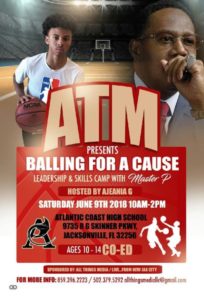 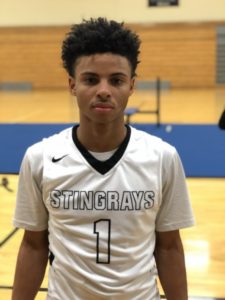 I’d say keep your eyes open because there’s something great getting ready to “Unload”.