Fantasia Releases “The Side Effects of You” Album Preview 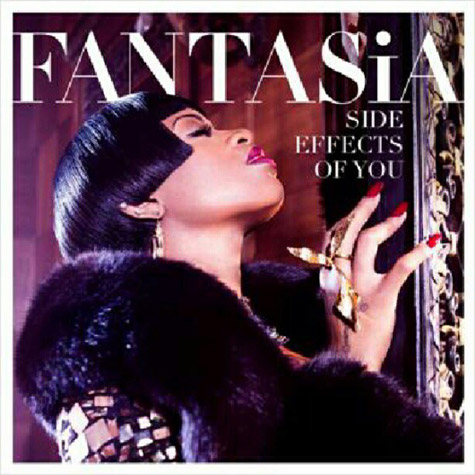 Our American Idol is making a comeback. Just like her new single says, “Sometimes you have to lose to win a again.” With her past media mishaps behind her, she is about to release her new album “Side Effects of You.” She stopped by the “Tom Joyner Morning Show” to perform her new single “Lose to Win” which she released snippets of the whole album. The track list and song previews inside.

Fantasia – Side Effects of You (Some Of the Album Snippets).mp3

This could be her year, but I want you guys to tell me what you think…

The album will drop April 23rd!