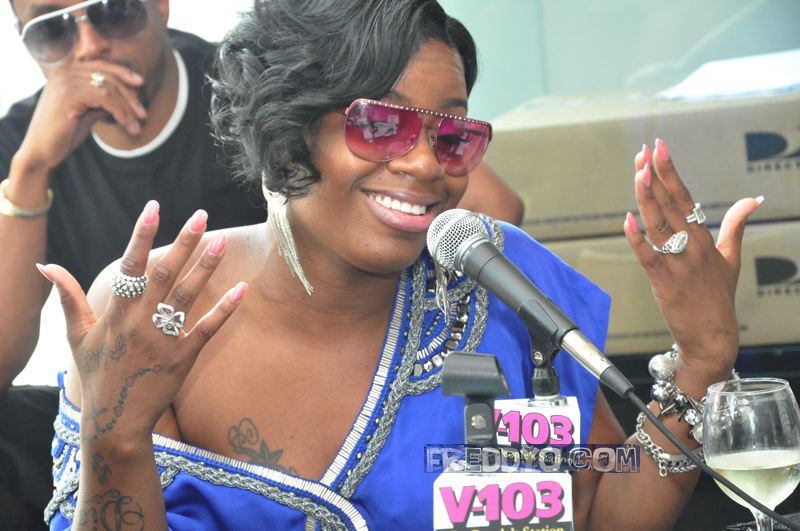 A trio of R&B stars will be hitting the road together this fall. Singersroom.com is reporting that Fantasia, Eric Benet, and Kandi Burruss are teaming up for a tour in November. Burruss, who will be seen in the upcoming season of Bravo’s “The Real Housewives of Atlanta,” says she’s looking forward to the upcoming trek, telling her Twitter followers, quote, “I’m going on tour with my girl Fantasia in November! It’s gonna be so fun.” Tour dates have yet to be announced, but all three artists will be supporting new work. Fantasia released her third album, “Back To Me,” last month, while Kandi Burruss’ sophomore effort “Kandi Koated” is due in stores on November 23rd. Eric Benet is also planning to drop his new record, “Lost In Time,” this fall.Â Fantasia made headlines this summer when a North Carolina woman accused the singer of ruining her marriage by having a relationship with her husband. Following the allegations, Fantasia had to be hospitalized after taking aspirin and a sleep aid in a suicide attempt