Fantasia Pregnant With A Boy 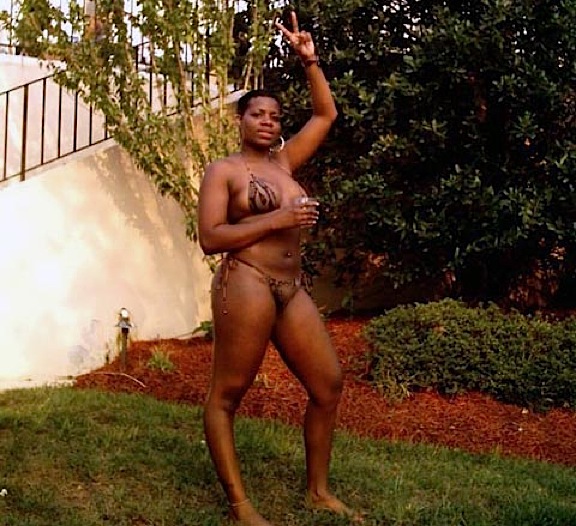 Guess what!? Former American Idol Fantasia Barrino is having a boy! Last news we heard about her, she wasn’t allowed to perform due to her pregnancy (see here) and had to cancel her appearance at the Bronner Bros. Hair Show (see here). On October 1st, the family plans to throw Fantasia a baby shower for the singer’s second child. She broke the news by putting in the invite, “It’s A Boy.”

The child is expected in late December or early January

I’m here hoping for a beautiful healthy boy…Let’s hope she calls him FreddyO!

What do you think the baby should be named?