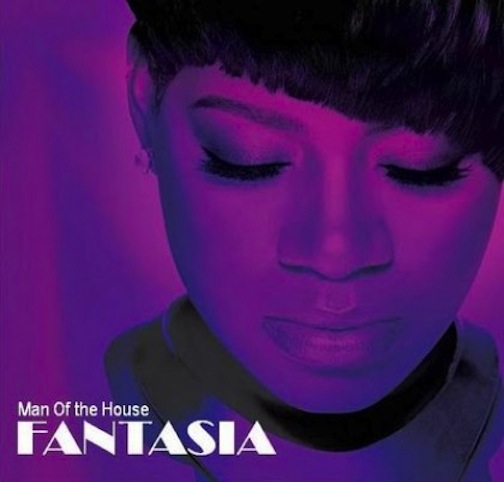 A North Carolina woman’s claims that Fantasia Barrino’s alleged affair with her husband caused the couple’s divorce is not true, says the American Idol winner. “Fantasia is certain that she is not responsible for the deterioration of [their] marriage,” the singer’s manager, Brian Dickens, said in a statement Monday.

Court documents filed last week by Paula Cook allege that her husband, Antwaun Cook, and Barrino began a “covert adulterous affair” in August 2009 and that the two made a sex tape.

“Fantasia will weather this storm with the dignity and grace that she has exemplified throughout a life in which she has repeatedly overcome obstacles and challenges,” adds her manager.

A lawyer for Barrino also blasted the woman’s allegations and said the Idol champ was dragged into the couple’s breakup for media attention. 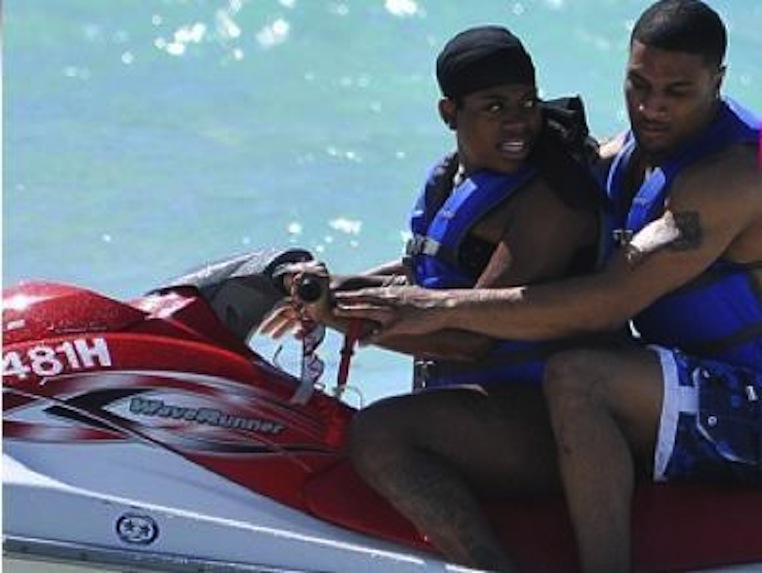 “Mrs. Cook gratuitously included claims about Fantasia to sensationalize that litigation and to insure that her tale would be picked up by tabloids,” lawyer Gena Morris tells TMZ.com. “The fact that she would seek such publicity in a case involving her children is particularly disgraceful.â€

Paula and Antwaun Cook were married in 2005 and split in June of this year, according to court papers.