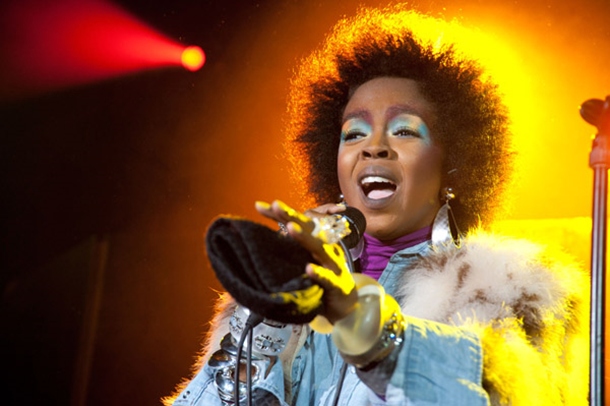 Lauryn Hill is facing yet another lawsuit stemming from her 2007 European tour. The company Via Davia Vintage has filed suit in L.A. County Superior Court alleging that Lauryn has failed to return many of the clothes they provided for her trek. Via Davia Vintage says they gave Lauryn “an entire wardrobe of high fashion items,” which she reportedly agreed to pay for over four weeks. However, the lawsuit alleges that the former Fugees star only paid a small portion of what she owed, and has kept the majority of the clothes.

Just last month, guitar player Jay Gore filed a lawsuit against Lauryn claiming she failed to pay him for playing on her European tour. Gore also claims the R&B diva was incredibly difficult and unpleasant to work for. He is seeking 20-thousand dollars.