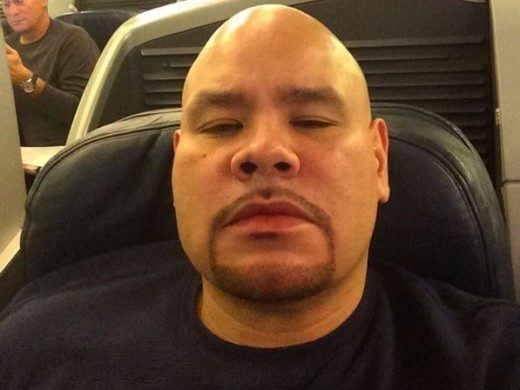 Fat Joe thinks Eric Benet is TRIPPINNNN’ by saying “rich and famous” rappers that glorify the darker sides of hip-hop are proxies to white supremacy ’cause, but according to Fat Joe its just music.

Inconvenient truth to some of the rich and famous.

Eric posted a message on IG saying that rappers who promote killing black people, degrading black women, abusing drugs, materialization or living a low life are not artists … but actual agents of white supremacy and are being used to destroy their own race.

Joe couldn’t disagree more, telling us rap music is just that music. He says it’s often used for a variety of reasons, none of which he considers to be pushing white supremacists’ agenda.