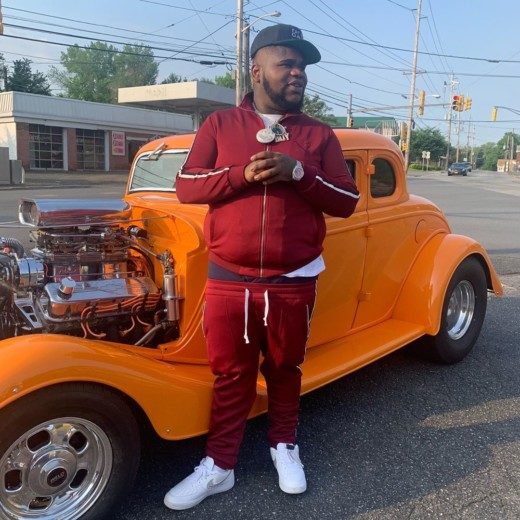 Sources say Comedian FatBoy SSE got busted for marijuana. On top of that he had oustanding warrants. 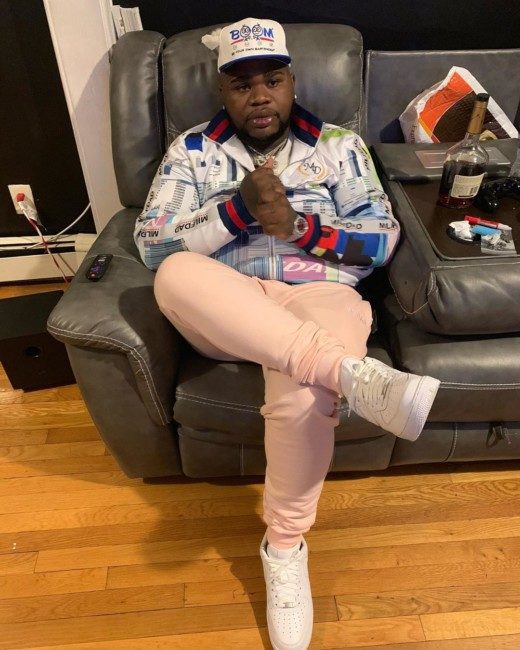 Fatboy SSE is a Internet comedian whose outlandish public antics have made him a popular figure on Instagram. … His mixtape Fat Boy was released in January 2016. His real name is Tyriq Thomas Kimbrough. He was reportedly stopped for minor traffic violations, however sources from TMZ say Fatboy had outstanding warrants, which gives authorities permission to search his car.Thys, a arrest and weed charges added.

Prior to this arrest the comedian has been grinding like crazy.Sources say Fatboy will be starring in “I Got The Hook Up 2”, with Master P.

We wish the best for Fatboy SSE, hoping he stays out of jail and can work on comedic acts. His material is hilarious.