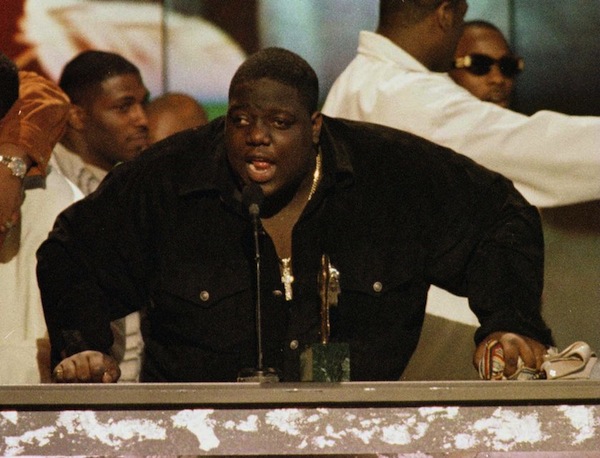 Several hundred pages of records pertaining to the murder investigation of the Notorious B.I.G. have been released by the FBI. The “Los Angeles Times” says the files cover eight years, and were the result of a civil rights probe the FBI launched into the murder. The records, which were heavily redacted, have been posted on the FBI’s website.

The Notorious B.I.G. was shot and killed on March 9, 1997 while leaving a music industry party in Los Angeles. There have been several theories as to why Biggie was targeted, but no one has been charged in connection with the crime. Earlier this year, authorities announced that the case had been “reinvigorated” thanks to the discovery of new information.