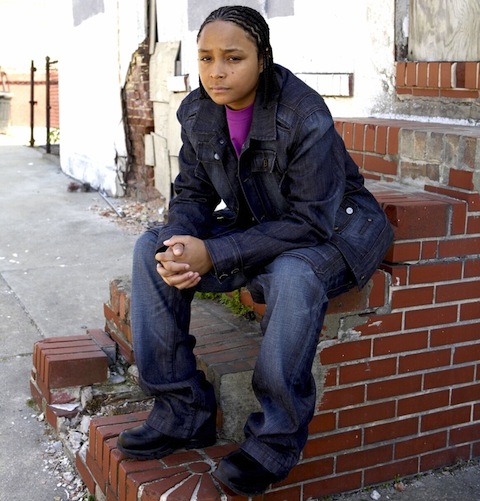 Felicia â€œSnoopâ€ Pearson of HBOâ€™s â€œThe Wireâ€ was released on bond Friday with electronic monitoring as she fights charges of conspiring to sell heroin. A defense attorney for the woman who played a Baltimore drug gang assassin says she was released Friday with electronic monitoring that will allow her to leave the state to pursue her acting career, reports the Associated Press.

Baltimore prosecutors say she was granted $50,000 bond. Through a spokesman, Pearson said Friday afternoon that it feels good to be out. Pearson is one of 64 people charged last month in â€œOperation Usual Suspects,â€ a state-federal prosecution of an alleged east Baltimore drug gang. She is charged in an indictment with conspiring with two men to distribute heroin.

An arraignment is set for May 5.