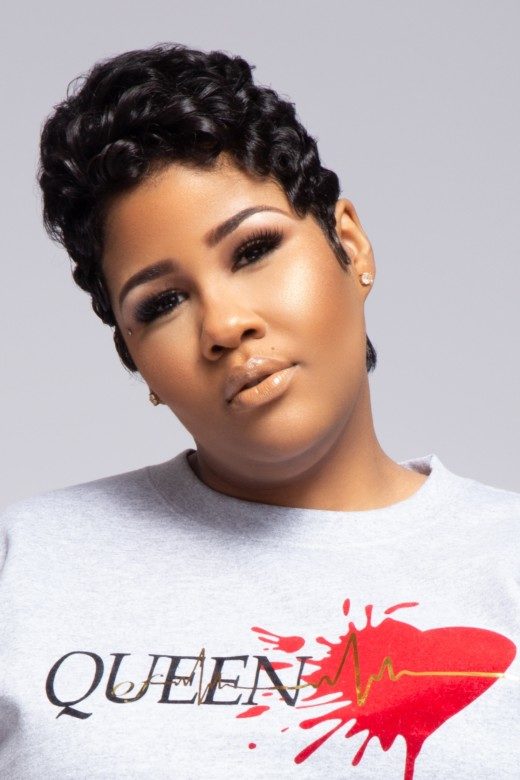 Deep in the trenches of Atlanta’s Southside, just off Cleveland Ave., the hottest female emcee in the South – Akbar V – champions a viral-fitting remix of The Carter’s ‘Friends’ off of their latest effort ‘Everything Is Love.’ 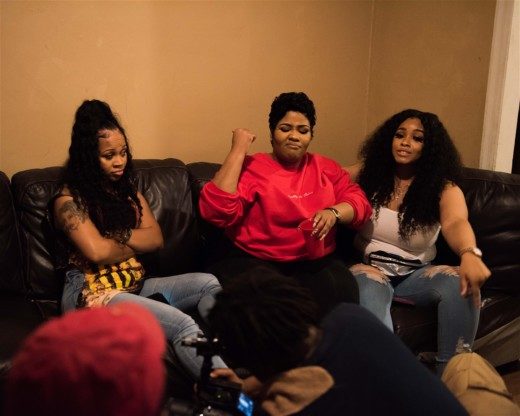 Surrounded by her real friends, Akbar V flips the message of the vibe to call out fake friends, which every female – and dude – can relate to. The rapper talks about cutting loose ends and lending free game to those who will receive. But moreover, she says no one’s out rapping her. Could this be true? Are we looking at the next female who is as real as they come – but seemingly more talented than the those who sit on the current throne? 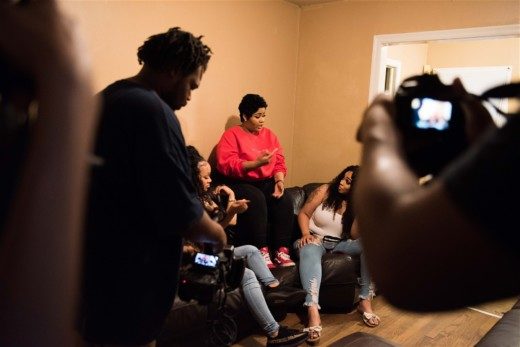 Akbar V plans to answer those questions on her forthcoming project ‘The Coldest Summer,’ which releases next month. And from the cameo of Atlanta-based brand Foot Knowledge’s ‘Culture Is Made in Atlanta’ doormat to the neighborhood children dancing along to the vibe of the community’s energy, Akbar V sets an old standard in a new way for barz and creating everything from scratch – the hard way.

Which fake friend are you cutting loose today?