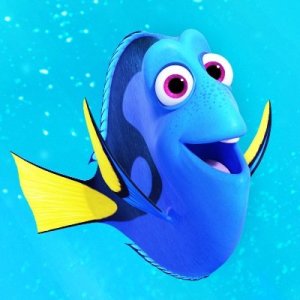 Analysts expected a big open for the film, but were still shocked by the numbers. 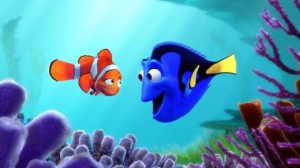 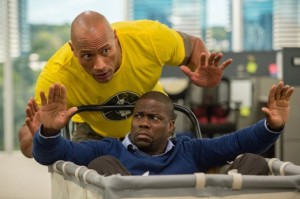 “Central Intelligence” came in second place this weekend with $34.5 million. The comedy-action stars Kevin Hart and Dwayne Johnson. “The Conjuring 2,” which came out last weekend, dropped to No. 3 with $15.6 million, earning a total of $71.7 million. “Now You See Me 2” and “Warcraft” earned the No. 4 and No. 5. spots.

Did you guys see any good movies this weekend? I can’t say I’m shocked at the numbers “Finding Dory” pulled. My local theaters sold out of tickets Friday and Saturday! Tell us some reviews  or recommendations in the comments.