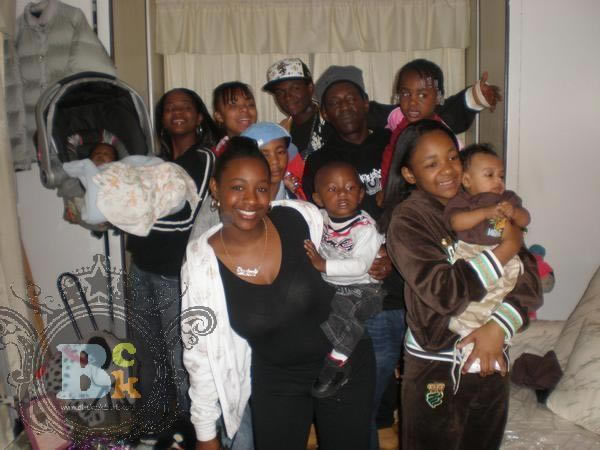 Public Enemy’s Flava Flav might owe over 63-thousand-dollars in back child support. Then again, he might not. The mother of three of Flav’s kids, Mary Parker, successfully amended an appeal last month to a 1996 agreement. The agreement covered two of her children with the rapper and reality TV star, but she gave birth to a third child later on. Parker started the process of adding the third child to the original child support agreement in July of 2008.

Now that the agreement has been approved, Flavor Flav’s weekly child support payments have increased from 117-dollars to over 800-dollars. He’s also required to cover private school tuition fees dating back to 2008. The “Fight The Power” rapper will indeed ‘Fight The Power’ by claiming he’s already paid well over what the court says he owes to Parker. 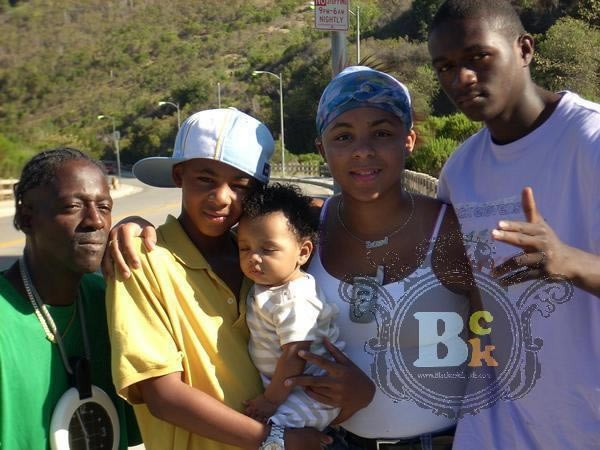 There’s no court date for Flav’s child support case at this time, though it is set to be held in an Albany County, New York courtroom. Flava Flav last made headlines in January. He was involved in a two-car accident in Las Vegas on Wednesday, January 20th but suffered no injuries. Shot out to Blackcelebkids.com for the pic..