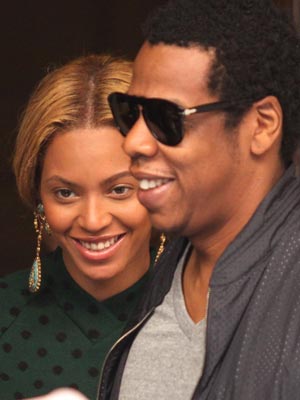 OUCH. Just a couple days after releasing her second single, 1+1 â€“ and even performing it on the American Idol finale, it appears Beyonce has had an embarrassing change of heart.

Following a barrage of less than positive comments from viewers, the track has been mysteriously scratched and another new single will be released.

An insider tells me: â€œAfter road-testing the original track, Bey and her team decided to change tack and plump for a more classic song.â€

Sheâ€™s now releasing Best Thing I Ever Had instead. I’m only Question is where is Matthew Knowles (i.e. Joe Jackson2.0) when you need him?