Oprah Winfrey Made How Much Money Last Year 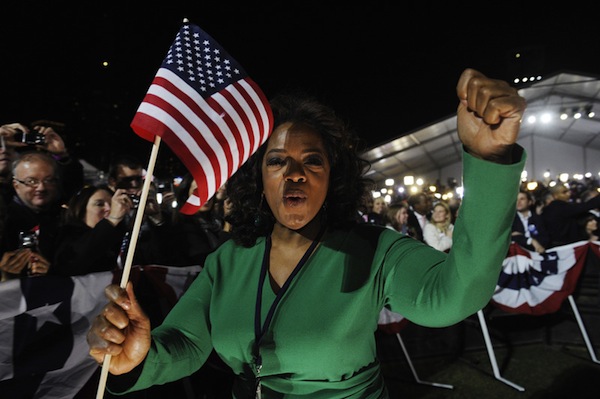 No surprise here: The one and only Oprah Winfrey, who is currently in the midst of her final season of the influential Oprah Winfrey Show, nabs the top spot of Forbes list of Hollywood’s highest-earning women!
Winfrey, 56, who brought in an estimated $315 million this year, outranks even Hollywood’s most bankable men. But her incredible earnings weren’t enough to make up the slack of the rest of the women. As Forbes noted, “the entertainment industry’s highest-earning men collectively raked in an estimated $1.2 billion between June 1, 2009, and June 1, 2010, compared to the $835 million the women pulled down during the same period.” So what made all the difference? More blockbuster male directors like James Cameron and George Lucas.
But, Winfrey wasn’t the only female to earn some cash over the past year.