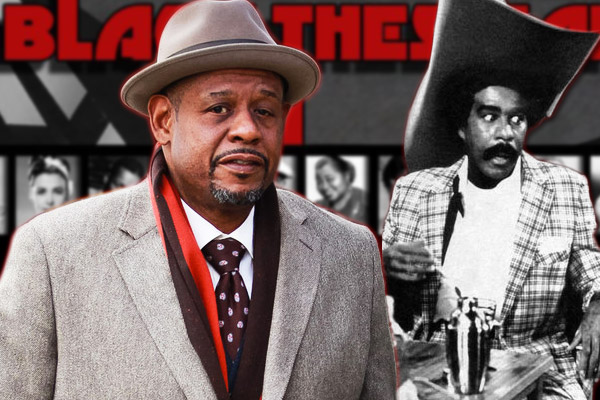 Actor Forest Whitaker is said to be producing a biopic about the life of comedian Richard Pryor. There have been several attempts to make a film but none have yet to come to life. Find out more details on this project inside.

Forest Whitaker is said to be working with the late comedian’s widow, Jennifer Pryor, on the new project. Several other comedians have had an opportunity to take the film to the big screen such as Chris Rock, Eddie Murphy, Damon Wayans, and Eddie Griffin. However, the film has yet to be produced.

It’s crazy that this film hasn’t already been produced because Richard Pryor has an interesting life story. He was born in a brothel and became one of the most famous forerunners in the comedy business. It’s also no secret about Richard almost catching himself on fire while freebasing with cocaine. With all of this drama and action, we’re surprised that hasn’t already been a film made yet.

Do you think Forest Whitaker will live up to the task? Would you go see a biopic about Richard Pryor?

The first female Verzuz battle is going to be Erykah Badu and Jill Scott this Saturday, at 7pm est on instagram.  The ladies will be...
Read more
Celebrity Interviews