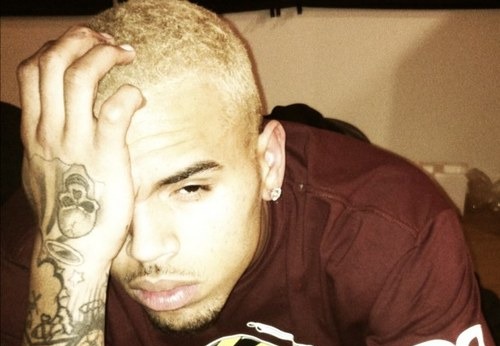 It’s no secret that there are some people out there who are never going to get over what happened between Rihanna and Chris Brown back in 2009. Andy Levy is just another example of this. On Fox News he went on Chris Brown with a straight faced speech that was drenched with a ton of sarcasm. He made statements such as,

“To Mr. Brown, I apologize for reminiscing on the fact that you beat the crap out of Rihanna. It was disrespectful of me to draw attention to the fact that you put your girlfriend in the hospital. And further it was not my place to make people remember that you beat a woman with your fist leaving her with multiple facial contusions, a bloody nose, and a split lip. I know that now”.

Seems like the media is going to continue to make a circus out of Chris Brown. Fortunately, Chris hasn’t tweeted anything in regards to this recent diss (or he hasn’t seen it yet). What do you think of Chris Brown constantly being in the media for this situation that took place all the way back in 2009?