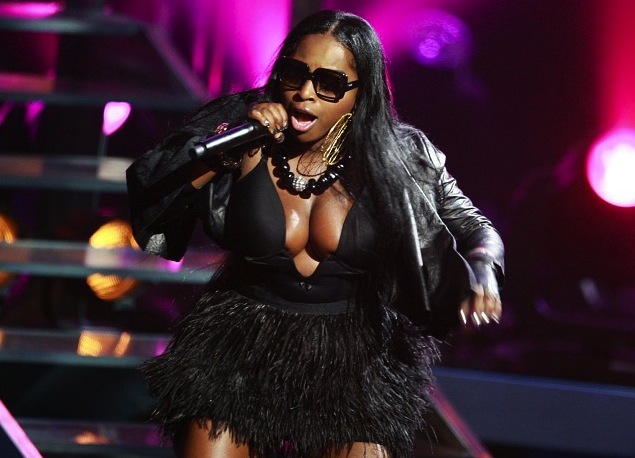 Rapper Foxy Brown is denying a recent report that she was physically removed from a fashion show after party last week. Brown tells RadarOnline.com that the entire story is a “complete fabrication,” noting that designer Indashio is a close friend of hers. She adds, quote, “When I got to the club I was not intoxicated at all. That’s a lie. There was no intoxication, there was no drama, and I was never escorted out by security.” Indashio is also defending Foxy Brown, telling RadarOnline that he was “happy” she was able to attend, adding, quote, “It was the best after party I ever had.”

Over the weekend, TMZ.com reported that Foxy Brown had showed up drunk to New York’s Red Bull Space for an after party following an Indashio fashion show. The emcee allegedly locked herself in a bathroom and refused to come out, prompting security to physically remove her from the building.