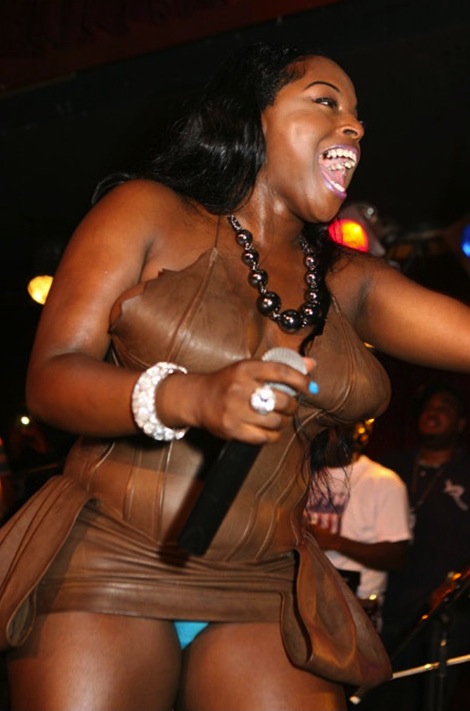 Foxy Brown is set to begin defending herself against allegations that she mooned another woman. The rap diva will be in a New York courtroom today to start her trial for allegedly violating an order of protection. Foxy was arrested last summer after she reportedly got into an argument with one of her neighbors. During the dispute, the rapper allegedly flashed her backside at the woman. The case has become more serious, however, because the alleged victim took out an order of protection against Foxy back in 2007 after she was hit with a cell phone. Foxy has pleaded not guilty to a misdemeanor count of criminal contempt, and is facing up to a year behind bars.