Frank Ocean’s Dad Is Suing The Singer For $14.5 Million Over Comments About Him 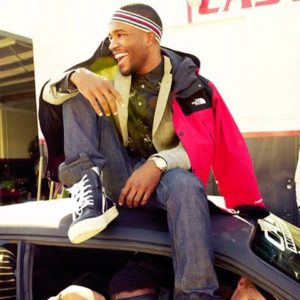 Singer Frank Ocean’s father, Calvin Cooksey, has filed a defamation lawsuit against his son over something the singer posted on Tumblr.

According to business insider, Cooksey wants $14.5 million in damages because he claims his son falsely accused him of using the word “faggot” in a revealing Tumblr post last summer. 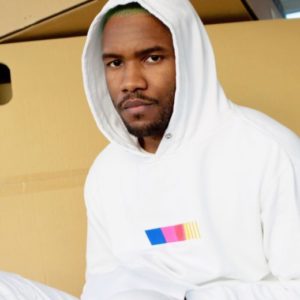 “I was six years old when I heard my dad call our transgender waitress a faggot as he dragged me out a neighborhood diner saying we wouldn’t be served because she was dirty,” Ocean, who is openly bisexual, wrote. “That was the last afternoon I saw my father and the first time I heard that word, I think, although it wouldn’t shock me if it wasn’t. Many hate us and wish we didn’t exist.” 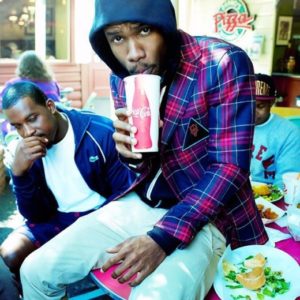 Cooksey — who has reportedly called himself a singer, writer, and inventor — claims that the content in the post has damaged his financial opportunities in the music and film industry. This isn’t the first multimillion-dollar defamation lawsuit Cooksey has filed against a music figure. In 2014, he filed a $142 million lawsuit against legendary hip-hop mogul Russell Simmons for calling Cooksey a “deadbeat dad.”