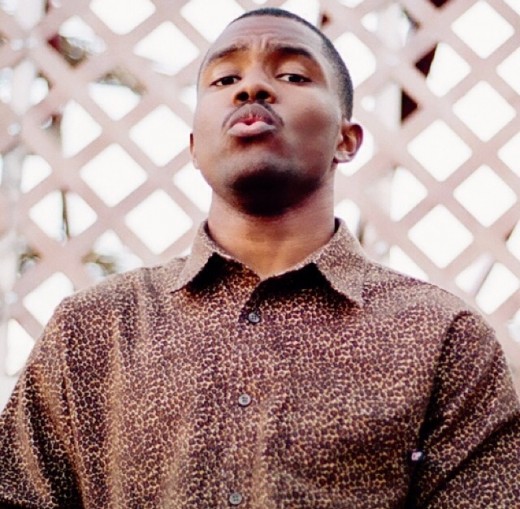 Frank Ocean’s daddy is suing hip hop mogul Russell Simmons for $142 million dollars over comments made on Global Grind. Everybody know the internet has no qualms about going all the way IN. You can’t have thin skin in this business.

Cooksey believes his reputation has been damaged because the website portrayed him as a poor father.  In the lawsuit, he also defends himself for not being involved in the Frank Ocean’s life since he was five by saying that Ocean’s mother relocated and didn’t allow him to contact his son.

Frank and his mother have always maintained a close relationship. Cooksey believes the allegedly disparaging remarks have damaged his career (he describes himself as a singer, writer and inventor) and is suing for loss of future income.

We want Calvin Cooksey to have several seats. You are a poor father if you did not maintain a relationship with your son. Instead of going after Russell Simmons you need to try to make amends with your son.

What do you think about Frank Ocean’s rolling stone pappy?