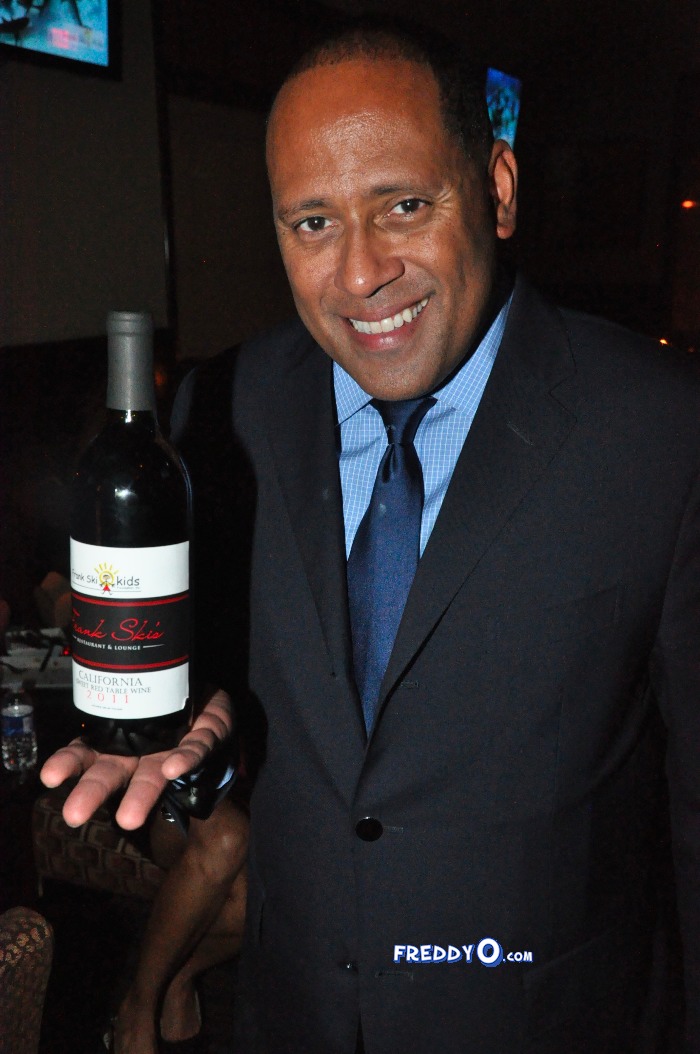 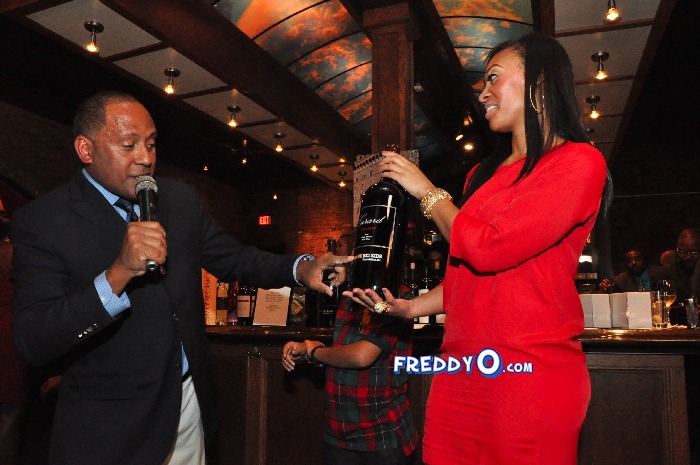 Following the success of his YouthBowl event, Frank Ski held his 8th annual Wine Tasting Event at Frank Ski’s Restaurant and Lounge.Guest that were in attendence were Greg Street, Devyone Stephens and many of Atlanta’s past Mayors including Kasim Reed, Shirley Franklin, Bill Campbell, and Andrew Young plus more. The event was filled with decretive art, easy listening music, and was overall an eloquent event. 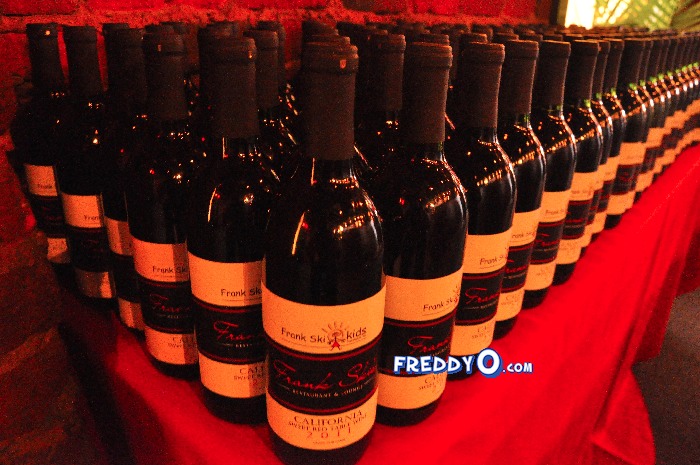 Napa Valley honored Frank Ski by giving him huge bottles of wine to be auctioned off.Â Greg Street was also honored at the wine tasting, not only for donating to the Frank Ski Kids Foundation, but also for contributing so much to the community and helping out our youth. 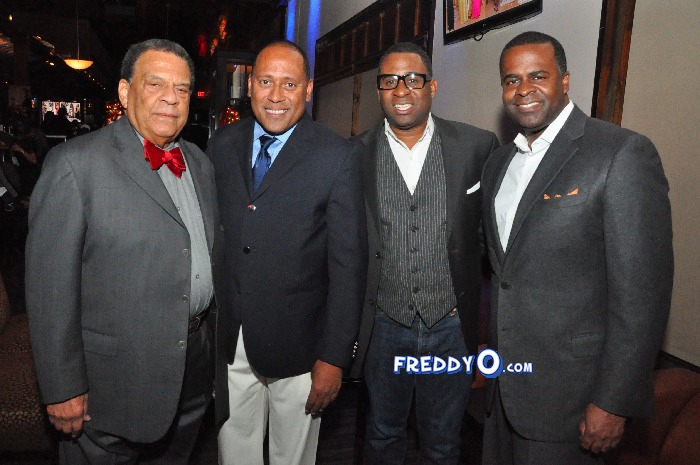 This was the first time Frank Ski held his wine tasting event anywhere public, where as itâ€™s usually held in the private comfort of someoneâ€™s home. 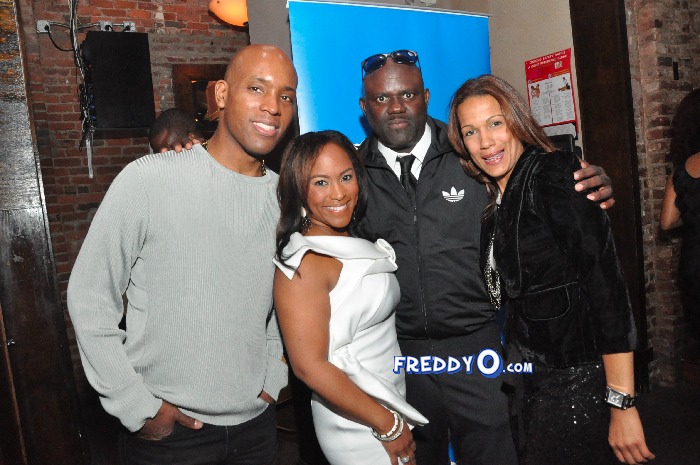 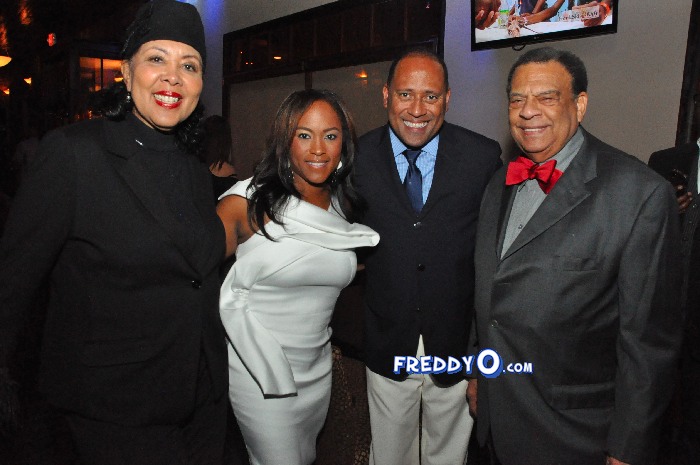 Andrew Young and his wife with Frank Ski and Wife Tonya

All of the funds raised that night went to the Frank Ski Kid Foundation. This annual event, like others, were a major success. It’s not too late to donate to Frank Ski’s Kid Foundation. Go over to www.frankskikids.org for more information. 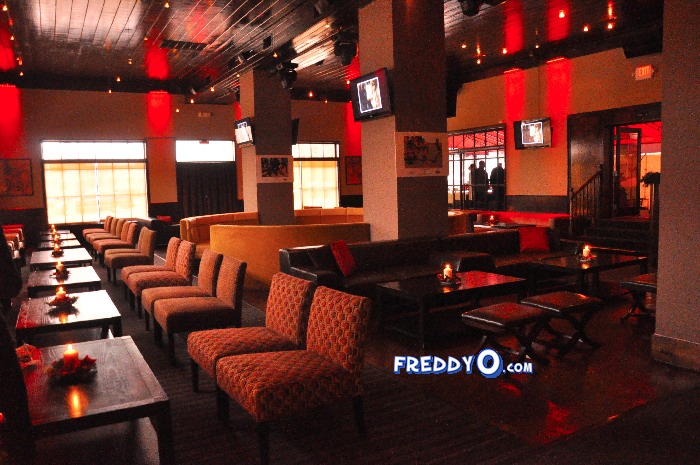 The Mood and lay out of the night was so nice 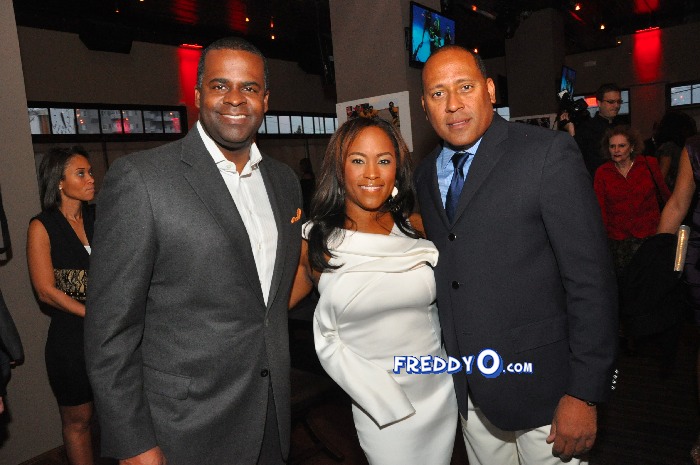 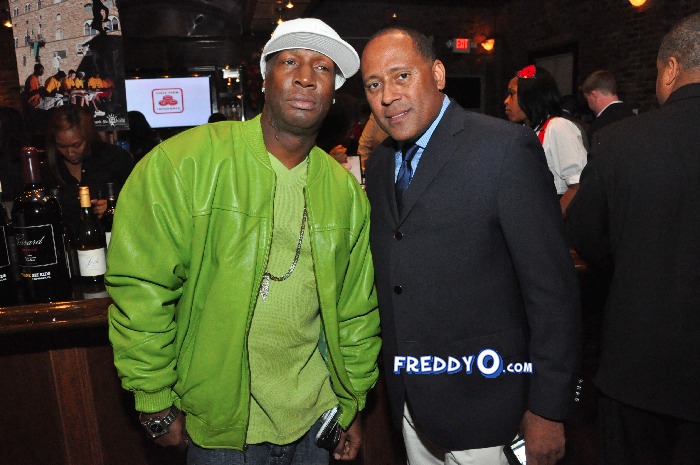