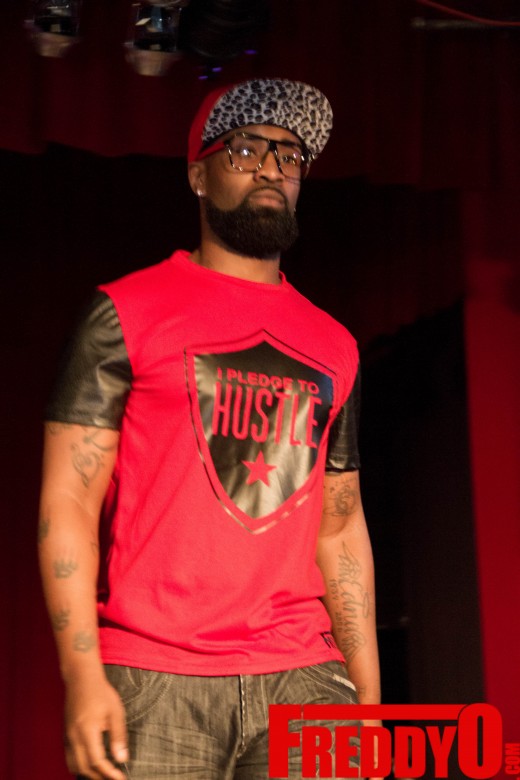 Last night was Epic! Freddyo launched his second ” I Pledge to Hustle ” Fashion show and the hit TV station VH1 was in the building to witness this epic event ! The launch of ” I Pledge to Hustle” fashion show was such a huge success that it will be featured on an episode of Love and Hip Hop Atlanta ! Other famous brands such as ” Pop of Junk,” “I am Perez,” and many others will also be featured on the show. Celebrity guest were in the building such as Jacob Latimore, Scrappy and many more came out to support the movement. Check out some of the photos !

Photos by Briana Crudup for Freddyo ! 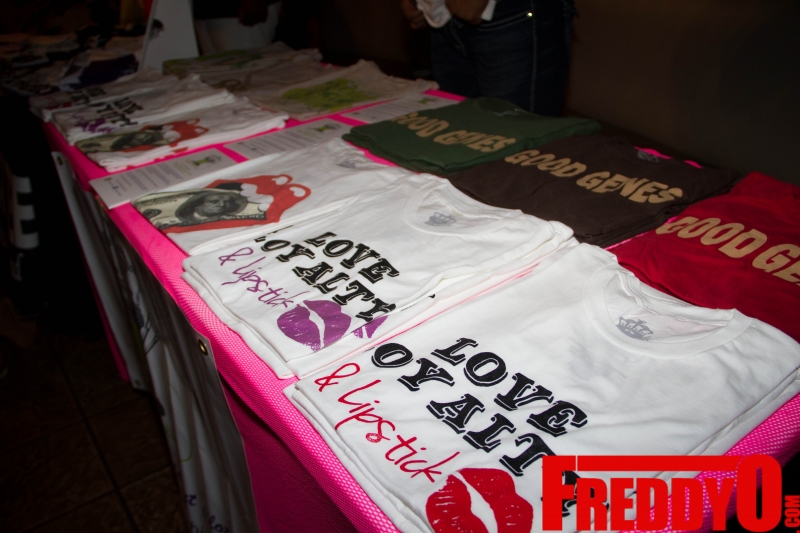