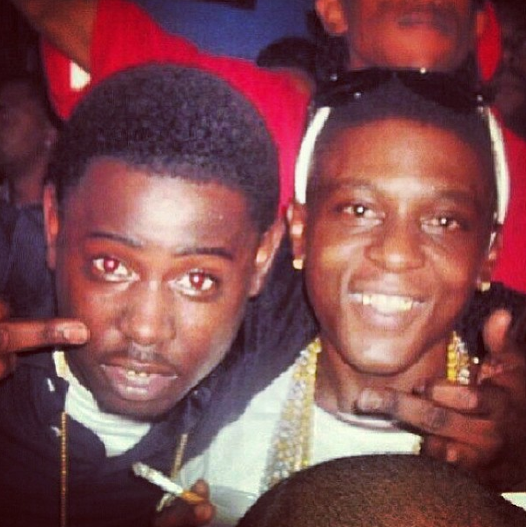 Over the past four years, #FreeLilBoosie was used over and over and over again. Well we are approaching the last days of this statement. Check out when his freedom date really is by clicking here!

Back in December it was announced that Baton Rouge rapper Lil Boosie would be home from jail sometime in August. However, according to our sources, he will be home much sooner… 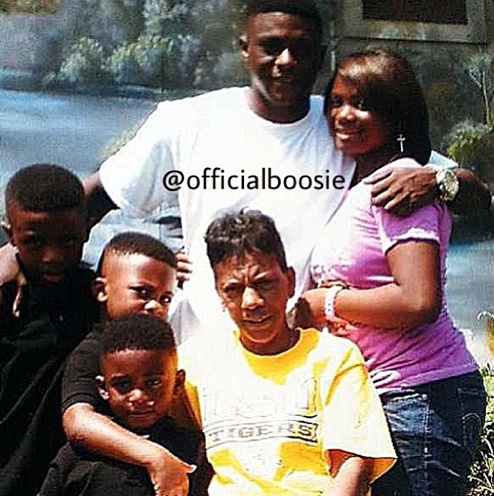 Hot 97  New York broke the news yesterday that Boosie was given a new release date for February 13, 2014.

Lil Boosie has been in jail since 2009 for probation violations and marijuana possession. Now four years later, his official hearing date is Feb. 13 and Feb. 18. His brother and manager Taquari Hatch confirmed the news.

It is reported that while incarcerated, Boosie wrote over 600 songs and plan on hitting the ground running when he gets out.

We don’t know about you, but we are ready to here some of his new music. It would be quite interesting to see what angle and direction he takes this new journey of freedom. Check out a few of his last videos below.