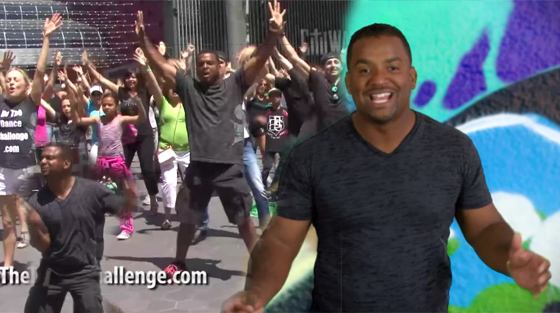 Former “Fresh Prince of Bel Air” star Alfonso Ribeiro is hoping to make history by reprising his role as Carlton Banks. Ribeiro and several hundred other people broke into the “Carlton Dance” Monday in an attempt to set the record for the largest flash mob in North America. Ribeiro and his group danced at the Universal Studios City Walk in Hollywood, while several other groups performed all over the country at the exact same time. 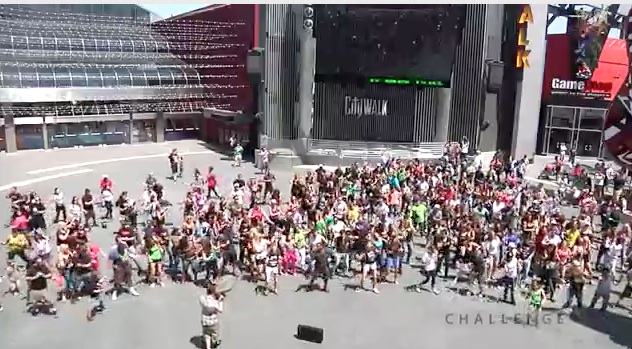 To celebrate Ribeiro’s Carlton character on the “Fresh Prince,” the groups all performed to Tom Jones’ hit “It’s Not Unusual.” They also danced to the Sugar Hill Gang’s “Apache (Jump On It),” which Ribeiro and Will Smith danced to during an episode of the show. There’s no word yet on if Ribeiro and the rest of the flash mob participants managed to set a new record.