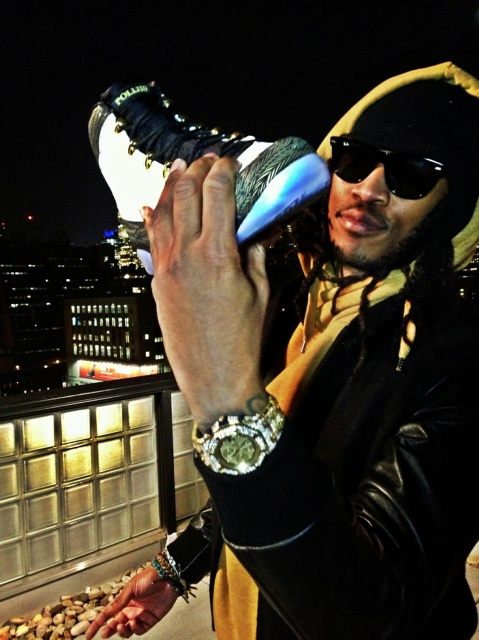 Future has inked a deal with Epic Records regarding his record label. Â Future’s label Freebandz Entertainment has officially mergedÂ with Epic. 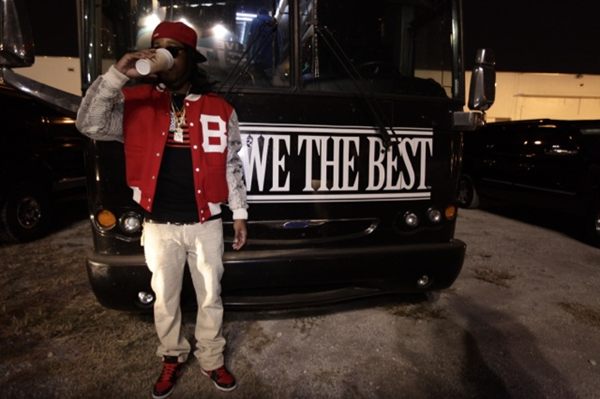 In a statement to Allhiphop.com, Future cites Epic Records’ CEO L.A. Reid as the reason he’s bringing his label to Epic. He says Reid has “made a great impact” on his career and helped him reach an “incredible level” of success. He adds that the partnership between Freebandz and Epic “made perfect sense.” 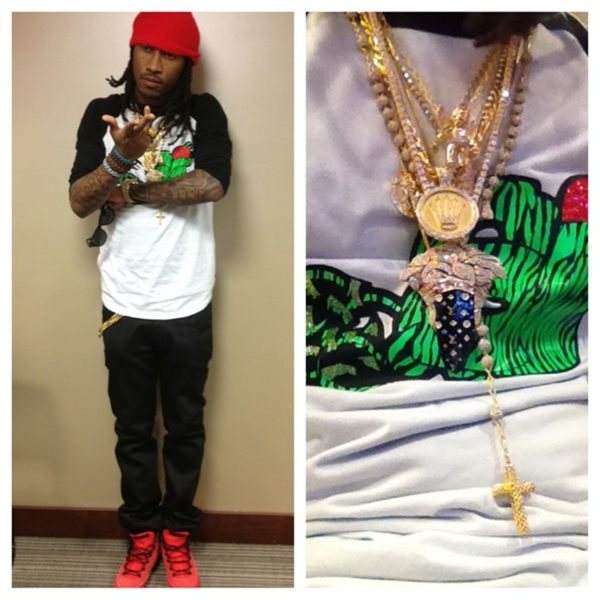 Future released his debut album “Pluto” under Epic Records in April. The album features appearances from Drake, T.I., R. Kelly, Snoop Dogg and Juicy J. Â The album opened #8 on the Billboard 200. The EP for Future is scheduled to be released on January 13th.