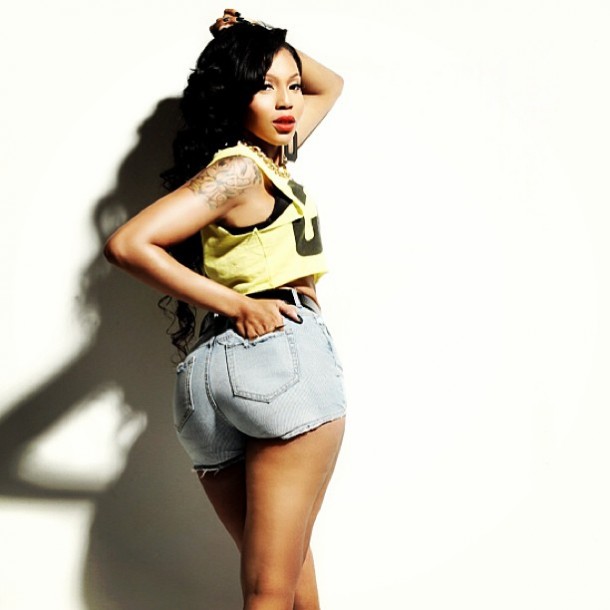 In a recent interview, Brittni Mealy, one of Future’s baby mamas, talked openly about her feelings regarding Future and Ciara.  So far, Brittni has gotten a bad rap, coming a from Magic City dance pole and shaking that a** for money to being a rapper’s girlfriend and now a business owner and model.  The drama in her not so private life has overshadowed her potential, however, and she wants the world to know that there’s more to her than her beef with Ciara and her exotic dancing past.  See what she had to say inside.

Here is what she has to say: 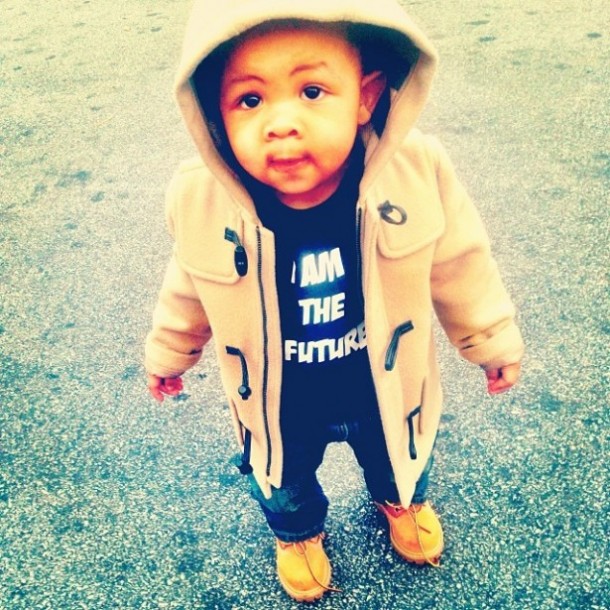 BMW: How is your relationship with Future now? Is he a good father?

BM: We’ve had issues in the past, but now we’re working together to be great parents to our son. I’m maturing as a woman. I’m starting to open up and see things Future’s way a little you know compromise a little. We’re getting along and I just want to keep it that way because it’s so much better and easier this way. I’m a better person and I thank God for that and I pray every day and I’m big on trying to stay positive.

BMW: Speaking of being positive, what was that meeting with Ciara and Future’s sister and daughter’s mother about? 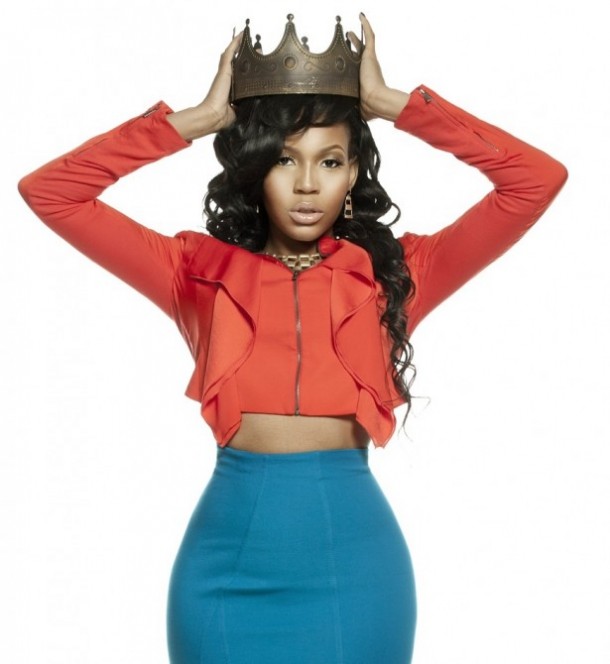 BM: It wasn’t even planned like that. It just happened. Sometimes it’s the best way for things to happen. We had a good time. I felt like it was genuine. It wasn’t planned and he wasn’t in the room with us when we were taking photos. I’m looking forward to more family events and everybody getting along.
There was no conversation had. You know how you can just say something without having to say it. Everybody spoke and as we traveled from place to place, everybody warmed up. Everything just happened naturally.

BMW: Do you still think Ciara should prepare for Future to take stage left after their baby is born?
BM: I mean now, I can’t say because I know people grow. If he’s happy, I wish nothing but good luck and I wouldn’t wish anything negative on him or her or their relationship.

You can read the entire interview at EURWEB