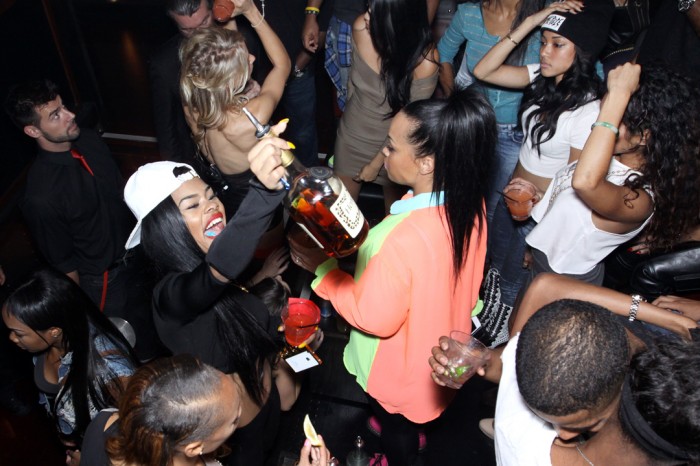 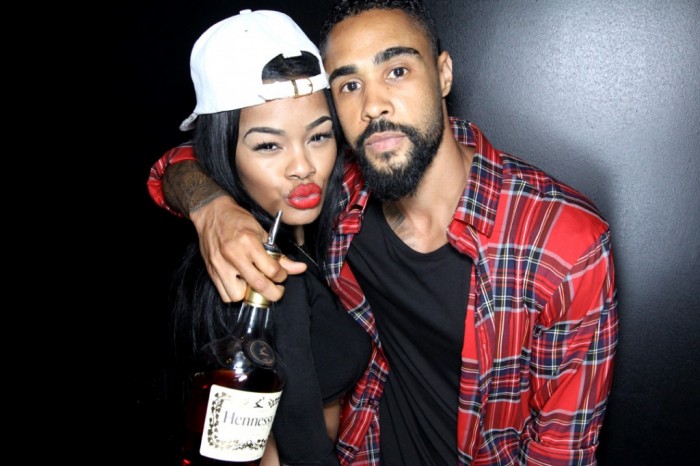 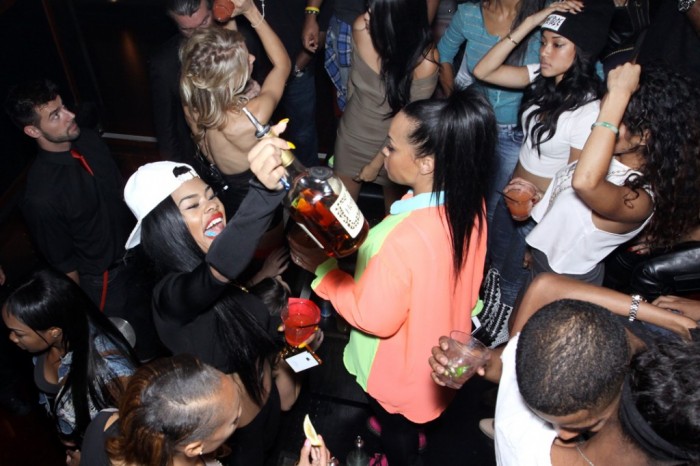 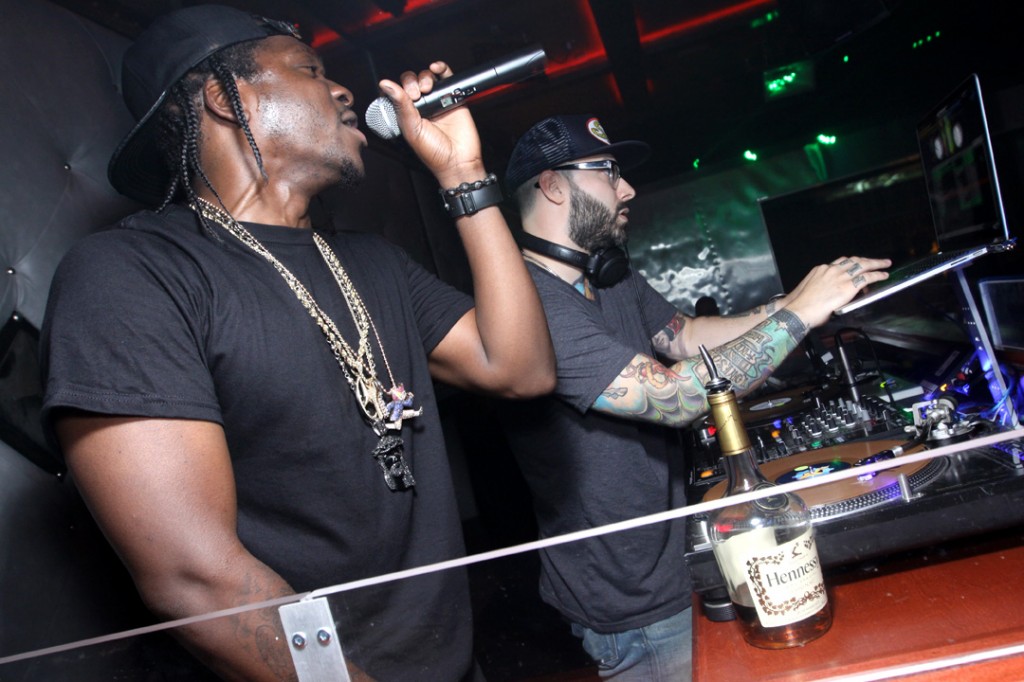 Despite the leak of the, Cruel Summer, album the compilation is set to sell up to 190,000 copies in its opening week. Numbers don’t lie, how will the album do?