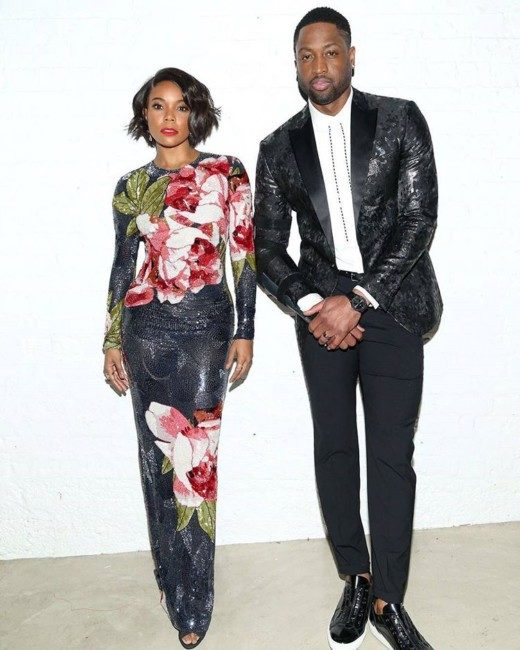 Gabrielle Union is not shy about offering her basketball opinions on Twitter, whether they’re about her husband Dwyane Wade’s play, NBA referees, the Chicago Bulls, LeBron James or her beloved UCLA Bruins. So, it should come as no surprise that Union was excited about the Bruins advancing to the Sweet 16 on Sunday night, and she posted about how much she enjoys watching Lonzo Ball play.

Union also had a funny take on Ball’s father, LaVar, who (unless you’ve been hiding under a rock for a month) has been ubiquitously present in the sports media talking about the basketball prowess of his three sons.

True. I am also here for all of Papa Ball’s shenanigans. Calling my dad now & encouraging him to talk more sh$t ? https://t.co/elo4bwoalU

Because Union is 1) a woman and 2) a woman married to an NBA player, Twitter idiots assume she is just thirsty for basketball dudes, not just, you know, a fan of basketball. 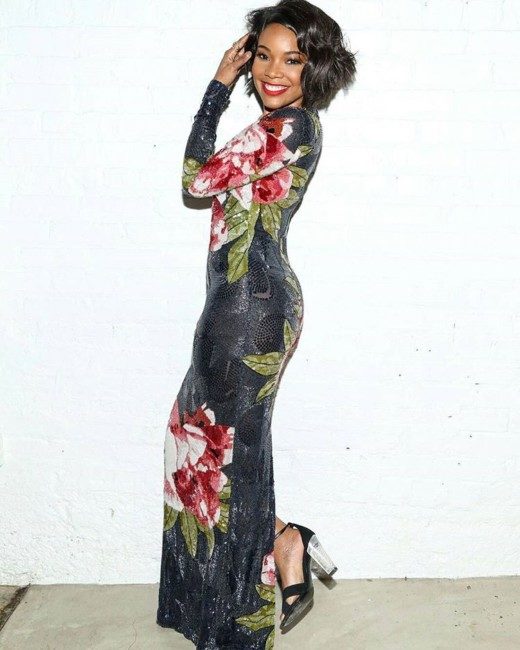 So, naturally, one of those folks decided to step up to the plate and ask her if she “wants his dick too” in reference to Lonzo Ball. Union, who is also not shy about blasting critics or trolls, fired back with a delightful response.

Ummm… no. My current penis situation is stellar ? https://t.co/ExLrFOgXlS

Wade took 15 hours to find out that this tweet existed, and when he learned of it on Monday afternoon, he was pretty pleased and told her to “talk that talk.”

Wade, like any guy, isn’t going to be upset that his wife is bragging about his, uh, prowess in the bedroom. As for folks on Twitter trying to step to Union, it’s just best not to because you’re probably going to get owned online.